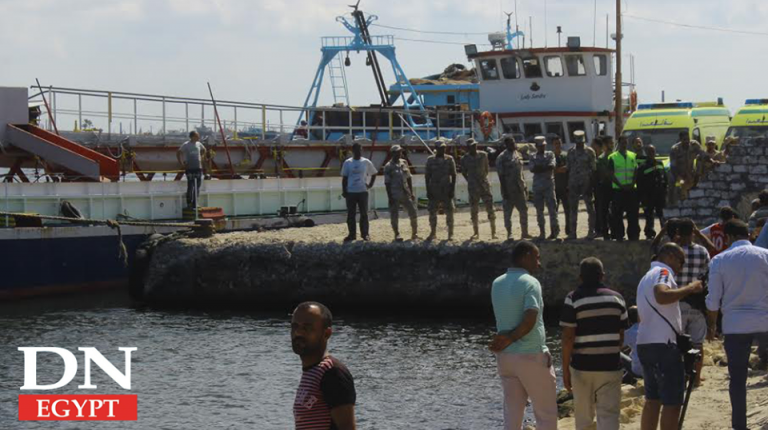 The prosecution had also ordered the detention of four other members of crew—all crew members have now been arrested. Two brokers were also arrested, as well as other 14 boat owners who helped transfer the illegal migrants to the boat.

Twenty-four defendants in total have been arrested in connection with the illegal migrant case.

During the investigations, the prosecution ordered that a committee be formed which is specialised in manufacturing boats with representatives from faculties of engineering, Navy shipyards, and fishermen to determine why the boat sank, and the load it could carry.

The boat sunk on 21 August in the Mediterranean sea offshore from Rashid in Beheira governorate; it was carrying between 300 and 600 illegal migrants.

The death toll has now reached 202, and the armed forces were able to rescue 163 people.