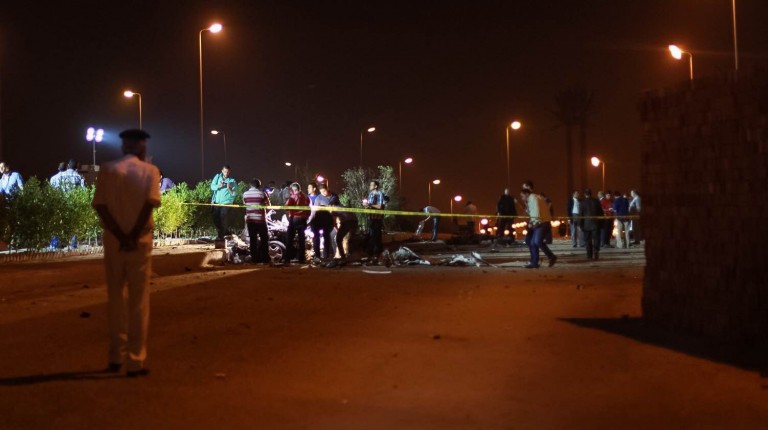 One citizen was injured and taken to hospital, while Abdel Aziz survived, according to a statement by the Ministry of Interior.

In July 2015, former general prosecutor Hisham Barakat was assassinated by an explosion which targeted his convoy.