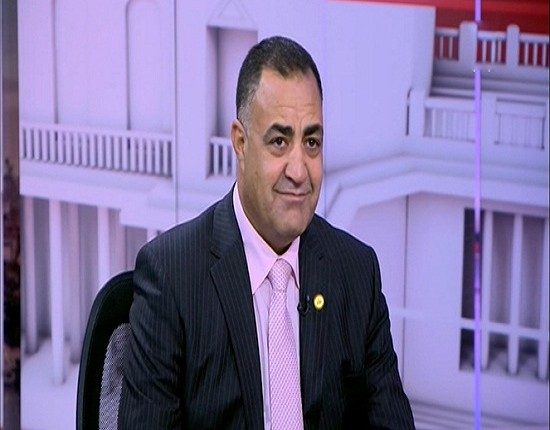 The National Council for Women (NCW) filed a report to the general prosecutor against member of parliament Elhamy Agina, the council’s director, Maya Morsi, said on Saturday.

Agina faced a storm of criticism from TV anchors, female parliamentarians, and human rights organisations, following a controversial press statement where he called for examining women’s “virginity” before being admitted to Egyptian universities.

Morsi said in a televised interview on Saturday that Agina’s statements were irresponsible and caused turbulence in Egypt and in foreign media outlets.

The council is also preparing to file a memorandum to parliamentary speaker Ali Abdul Aal, calling on the maximum penalty against Agina.

In an official statement on Friday, the Center for Egyptian Women Legal Assistance (CEWLA) criticised Agina’s statements and called for his referral to parliament’s Disciplinary Committee, as well as taking all needed legal penalties against him “to preserve the dignity of Egyptian women”.

Agina claimed that virginity tests will help prevent the phenomenon of legally unrecognised marriage in Egypt.

“The girls are not the only party responsible for the prevalence of legally unrecognised marriage,” CEWLA stated. “Men are also responsible; yet, Agina did not mention anything about them,” it added.

Agina has been a source of controversy among parliamentarians with many similar statements made over the past months.

He also said in September that women should undergo the procedure of female genital mutilation (FGM) to curb their sexual desires, due to the impotence of Egyptian men. Agina refused to backtrack from this comment and said that this is a personal opinion and that he was not imposing it on anyone.