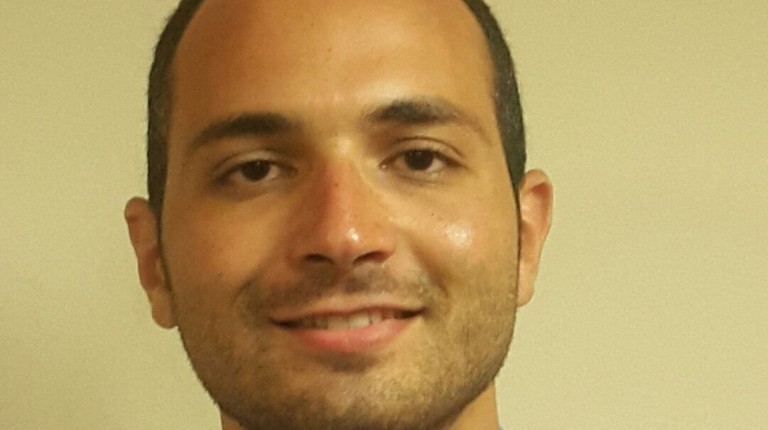 Soaring prices—the topic du jour in every conversation across all social classes—is just one indicator of the dire economic situation in Egypt. Such pressures are accompanied by stagnant wages, companies laying off employees, and extreme difficulties for someone trying to find a new job. This is compounded by tough measures that are on the way, such as the floatation of the Egyptian pound, higher tax rates, and higher petroleum prices.

Everyone needs to comprehend this situation, adjust to it, and let it be the new norm in order to be prepared for the upcoming “economic nightmare”.

As a parent, our household’s disposable income will continue to be slashed over the coming period—our usual consumption cannot continue. Stick to the basics and let go of luxurious expenditures. It is worth finding a secondary source of income in addition to the current one.

Businesses have also been hit by difficult scenarios, such as squeezed profit margins which could lead to losses and bankruptcy. Frequent meetings with employees, conservative estimates, and a zero dividend policy would reduce the casualties of this tumultuous time.

It seems nothing but a destructive period for everyone and, in fact, it is. But why are we destined to go through all of this suffering?

Egypt suffers from severe structural problems, foreign currency shortages, and enormous public debt. The lack of an economic vision that has plagued the country for the past decades is what led us to the structural problems that are causing this financial glitch.

Any attempt at restructuring would entail this financial glitch, in the hopes that in a few years’ time, this suffering will bring about a better, more stable economy.

However, recently adopted policies force us to believe that such hope is untenable.

The current fiscal and monetary reform measures are considered to be tough but not smart—you don’t need Einstein to do it. It just needs a political will and an ability to contain possible public riots. Such measures won’t be successful unless followed by a second wave of reforms; an original strategy that would unlock the country’s potential.

Ironically enough, the exact opposite is happening. Our government is finalising the International Monetary Fund deal, while the military establishment is penetrating key sectors such as cement and steel, and the private sector is calling for reforms that continue to fall on deaf ears. This chaotic scene of “planning” will head us nowhere.

Egypt still hasn’t issued its unified investment law, and corruption across ministries is at its peak, acting as a major barrier to attracting investments. Donation-based funds like Tahya Misr were established to “support” the economy, but they are controversial as the government fails to communicate how such funds are spent. In addition, the work done to contain the informal sector is minimal and our banking sector prefers to stick to traditional lending methods, unable to deal with microbusinesses.

Under such conditions, success is unattainable.

We need a quick reassessment of our current situation through a more inclusive dialogue. The economic feasibility of some of the megaprojects in particular and the timing of their implementation need to be reconsidered.

The state should adopt a unified strategy, focus on education and health, and build a more efficient parallel administrative system to the current one. It should also educate banks on how to speak the language of the informal sector, and how to ease the process for microbusinesses. All this should be politically backed by a rigorous selection of policymakers, based on merit.

Failure to implement the previous critical plan will only yield an economic catastrophe that no one wants to see. The president said in his latest speech: “We will not leave this country!” Neither will we, and we will continue to push for the right direction.

So, will Egypt fail?

Noaman Khalid is an economist at CI Asset Management.

Recovery of stock market depends on stabilising US dollar at EGP 12: Beltone Financial

The CBE’s strategy to encircle imports failed to save dollars

In Cartoon: Floatation of Egyptian Pound