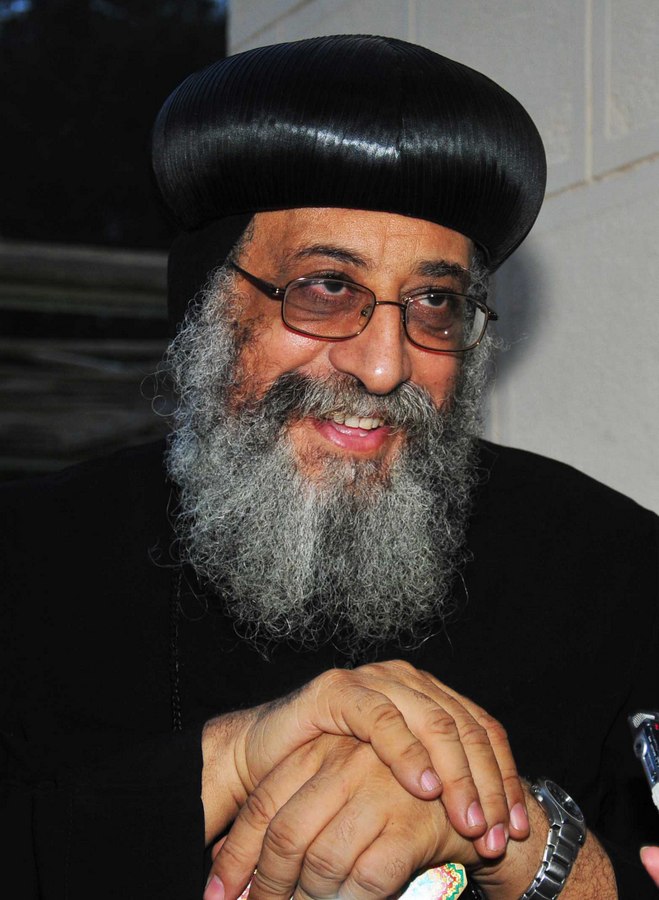 Pope Tawadros II inaugurated new church of the Virgin Mary in Moqattam, New Cairo, according to a statement issued by the Coptic Orthodox Church on Sunday evening.

According to the statement, Pope Tawadros II delivered a speech  in which he prayed for the congregation of the church and addressed the greater body of Copts throughout Cairo on the tenants of their faith.

Recently, President Abdel Fattah Al-Sisi ratified the Church Building Law, which placed new regulatory laws on the construction of churches.  Passed by parliament in August, the law came with the Coptic Church’s approval following weeks of public debate in the Christian community. Many remain concerned that the law did not remove restrictions imposed on churches.

Many churches were closed during a period that saw several churches destroyed or damaged due to attacks in the aftermath of sectarian violence. Dozens of churches, affiliated buildings, and facilities serving Egypt’s Christian communities were set on fire and sabotaged by extremist Islamists following the ousting of former president Mohamed Morsi.

In recent months however, several incidents of sectarian violence were linked to a village where residents refused Christian’s right to build a church. The claim that the building of any new house of worship for Christians, whether true or not, has been used to trigger assaults on the community.