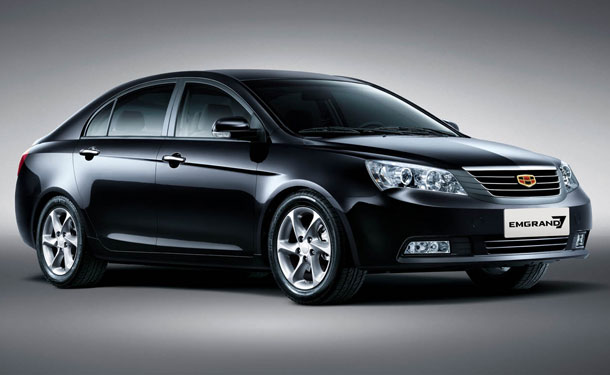 Geely Emgrand 7 maintained its lead in the market and registered sales of 2,167 cars worth EGP 224m over seven months. Chery’s Tiggo followed with sales of 1,987 units, net valued at EGP 310m.

Geely Emgrand 7’s return to the top of the league table occurred as recent as June when it seized the throne of the bestselling Chinese cars in the Egyptian market from Chery Tiggo. In the first six months of 2016, the former sold 1,790 units worth EGP 185m, while the latter made EGP 278m from selling 1,781 cars.