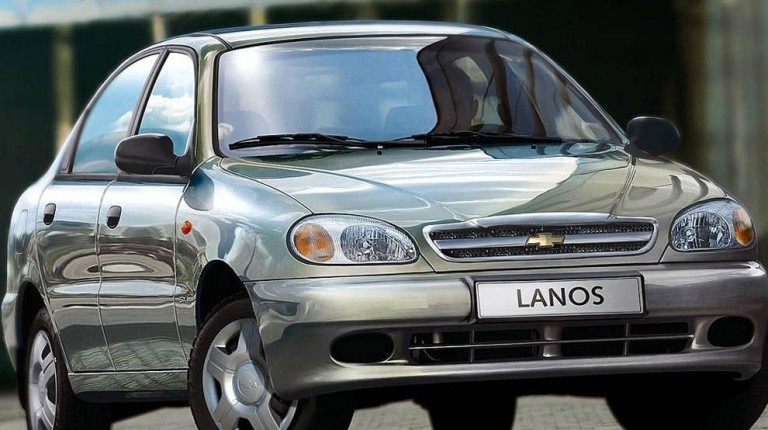 Chevrolet dominated the top five places on the list for the most US-manufactured cars sold in Egypt over the first seven months of 2016. The carmaker sold 8,701 units, acquiring 76.4% of the US market that totalled sales of 11,400 cars.

Chevrolet kept its lead on the sales of cars manufactured in the US in Egypt, seizing the top five spots on the list over the course of the first half of this year. The carmaker registered sales of 7,191 units during that period, acquiring 76.3% of a total 9,418 US-made units sold in that period.

From January to June, Cruze was the top selling US-made car in Egypt, selling 1,842 units worth EGP 348m. Lanos was ranked second on the list with sales amounting to EGP 151m, followed by Aveo with sales of 1,413 units valued at EGP 179m.