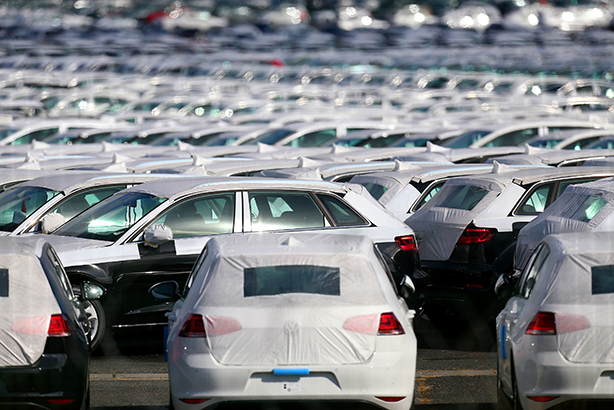 The Egyptian Competition Authority (ECA) has revealed the presence of monopolistic practices in the Egyptian automotive sector, leading to a significant increase in the prices of several models and categories of cars.

ECA is currently conducting a study to examine the automotive sector in order to detect  restrictions and different forms of monopolisation practiced by traders in the automotive market. The study aims to uncover practices that result in limiting the freedom of competition in one of the most vital sectors for Egyptian consumers, according to a press release by ECA issued on Tuesday.  A report of the study is expected be issued once approved by the authority’s board of directors.

Head of ECA, Mona El-Garf, said that the authority’s framework is based on two main aspects: enforcing the law through challenging such practices, and raising awareness of possible obstacles facing workers in the market. She stressed the importance of support from citizens and workers in the auto market to report violations.

Omar Balbaa, head of the Automotives Division in the Giza Chamber of Commerce, told Daily News Egypt that ECA had met with the automotives divisions in other chambers of commerce to look into mechanisms of preventing monopolistic practices by auto traders. He added that the market has called upon ECA to stand against such practices that, together with the lack of foreign currency and high import costs, have contributed to the scarcity of car sales.

For his part, Consumer Protection Agency (CPA) chairperson Atef Yacoub, said that the large number of complaints made by consumers to the agency shows that traders mislead them and are selling cars for higher prices.

A company working in automotive trade was referred to the Egyptian Tax Authority for tax evasion after selling a car for EGP 160,000 while the real valued price was EGP 105,000, according to Yacoub. “If this was proved to be true, the company will be immediately referred to public prosecution,” he added.

Other companies were also referred to the Tax Authority for similar charges, including Auto Samir, El-Masria Auto, B Auto, and National Motors.

During the first seven months of 2016, the auto market managed to sell 84,400 passenger car units, with a total value of EGP 18bn. A noticeable decline took place between the sales of different brands, including Korean brands. Despite topping the auto market, sales of Korean brands have declined by 17.3% year-on-year (y-o-y). A decline in the sales also took place  for Japanese brands by 24.3%, American brands by 19.9%, and Chinese brands by 39.6%.

At the bottom of the sales list, the Malaysian brand Proton has sold 158 cars worth EGP 25.2m, and stopped declaring its sales to the Automotive Marketing Information Council (AMIC) in 2016.