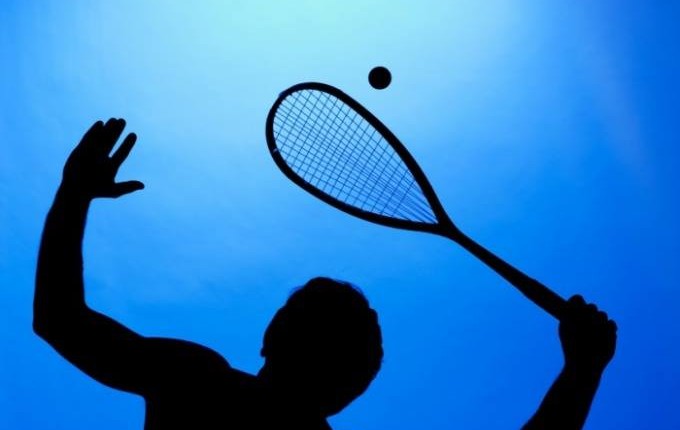 The Professional Squash Association (PSA) released its monthly list for the international ranking of men squash champions, which includes seven Egyptian players in the top 10 this month.

Abdel Gawad’s exceptional performance throughout September was concluded by his victory at the Al-Ahram Squash Open 2016, as he defeated his compatriot Ali Farag with a score of 3-0 (11-4, 11-7, and 11-5) in the final match.

On the other hand, Farag jumped from the 10th to sixth place from September to October.