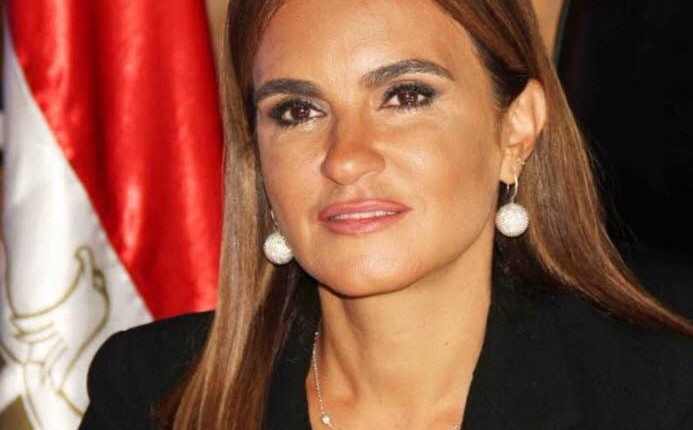 Minister of International Cooperation, Sahar Nasr, said that Egypt received 54% of its $8bn financing portfolio from the World Bank, stating that there are ongoing negotiations to increase it.

The minister revealed that two new agreements were signed within the present programme worth $400m, half of which is dedicated to micro-enterprises while the second half is for training, services, and the qualification of workers.

She added that the $8bn programme includes $400m for the takaful we karama (solidarity and dignity) programme. Discussions were conducted with the World Bank on the mechanisms of monitoring and reviewing the data of the 700,000 families, which are considered to be beneficiaries of the programme.

The programme also includes $400m for small- and medium-sized enterprises with the aim of creating jobs, in addition to $550m for sanitation and $500m for gas with local components. Additionally, it focuses on recruiting and training young people in the sectors of these projects.

With regard to housing, $500m have been directed to support real estate financing with the aim of stimulating the construction sector to create jobs.

Nasr said that the workers training programme will begin in two governorates in Upper Egypt: Qena and Sohag. She added that part of the 1.5 million acres land reclamation programme is situated in these two governorates, saying that stimulating the agriculture investment projects will be worked on.

Within that framework, a ministerial committee for the projects in Upper Egypt was formed.

She added that a survey is being conducted now on the investment sector; it covers all the companies operating in Egypt in the public, private, investment, and unofficial sectors with the aim of pinpointing obstacles and improving the investment climate.