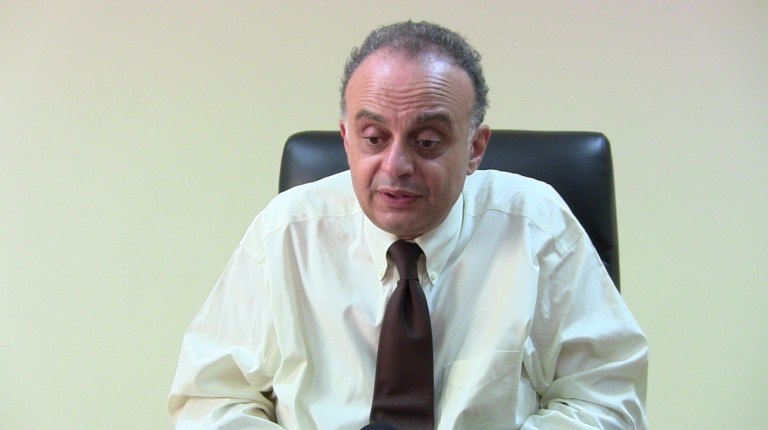 Resuming the establishment of a commodity stock exchange depends on the direction of the recently-appointed Supply Minister Mohamed Ali El-Sheikh, who was appointed to the office in September, according to Sherif Samy, the chairperson of the Egyptian Financial Supervisory Authority (EFSA).

Former supply minister Khaled Hanafy was enthusiastic to cooperate with the Finance Ministry to support a draft of articles regulating the commodity stock exchange and submit them to Investment Minister Dalia Khorshid.

Samy told Daily News Egypt that EFSA has not contacted the current minister of supply yet to consult with him about the commodity stock exchange. It is probable that the file will be presented to him by the ministry to determine its importance among the ministry’s priorities.

Samy added that activating futures is the responsibility of EFSA alone, where it is considered a market to trade contracts derived from the registered securities. Transactions are carried out based on a prior agreement between the buyer and the seller on a certain price shortly before the time of implementation. Both parties must stick to the agreement regardless of the price on the delivery date.

In terms of the development of microfinance activities, Samy noted that it is receiving more attention from companies. Two companies, one Arabic and the other foreign, have expressed interest in obtaining licensing to practice the activity. This will lead to the number of companies specialised in finance increasing to five. Currently the only companies with proper licensing are Reefy, Tasaheel, and Tanmeyah.

The Microfinance Law stipulates that the issued and paid-up capital provided to microenterprises be no less than EGP 5m. These enterprises must also have the required technical abilities, in addition to information and risk management systems, funds collection, financing, processes follow-up, and a customer complaints examination system.

Samy ruled out the possibility of the Nile Stock exchange (NILEX) evaluating the performance of small- and medium-sized enterprises (SME) though six years has passed since their launching in 2010. The reason for this is the political and economic unrest the country witnessed. Samy believes that this means that the market has not witnessed any real activity, except for in 2015 after improved political stability.

The EFSA’s chairperson believes that the experience generally requires developing the disclosure system, which is directly related to attracting more companies in order to create a sizable market that accommodates carrying out new development.