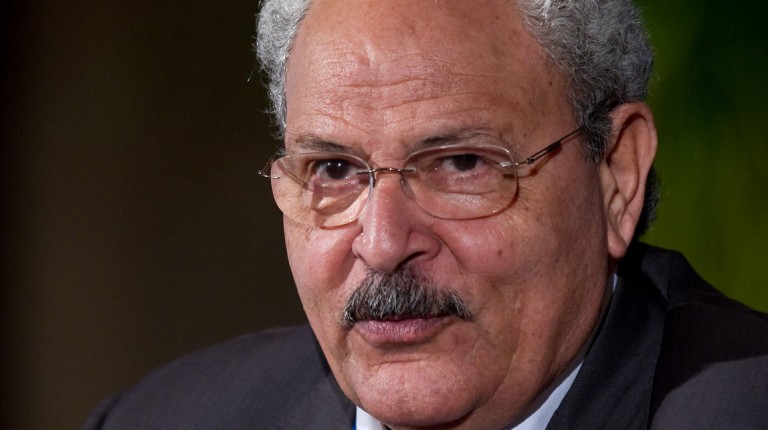 Egyptian negotiators with the International Monetary Fund (IMF) must insist on a gradual implementation of the reduction in petroleum products subsidisation and the Egyptian pound devaluation in order to avoid social tension and anger from citizens, according to former Minister of Finance Samir Radwan.

“Inflation rates are at their highest, so we must be careful when dealing with procedures that only push inflation further,” he added.

Radwan, who took part in the initial negotiations with the IMF after the 25 January Revolution in 2011, said that the government has done a lot in terms of reforming the energy subsidiary. There is no need to rush its complete liberation, he added.

Egypt is currently carrying out negotiations with the IMF to borrow $12bn over three years; however, managing director of the IMF Christine Lagarde demanded that the government fulfil its pledges by reducing subsidisation on petroleum products and devaluating the Egyptian pound until such time when the government’s request is presented to the fund’s executive board in the near future.

“The Egyptian pound’s exchange rate certainly needs to be fixed [for the economy], however, the timing must be chosen carefully. Especially as Egypt is not a producer or exporter country, and will not benefit from devaluating its own currency,” Radwan noted.

According to the IMF’s conditions, Egypt must provide bilateral finances worth $6bn during the first year of the loan signing, in addition to the first portion of the IMF loan estimated at $4bn, to bridge the financial gap estimated at $30bn within three years.

Chris Jarvis, mission chief of the IMF delegation in Egypt, said that the pledges of countries and international institutions to support Egypt with funds worth nearly $6bn are enough lead the IMF to approve the loan.

Radwan believes that the Egyptian administration should prioritise the development of a professional programme to utilise the funds to avoid past mistakes. This can be achieved by allocating the funds to address the structural imbalances of Egypt’s economy. To do this, the deficit must be bridged in the balance of payments, the investment climate must be prepared, and the exporting industrial sector must be strengthened.