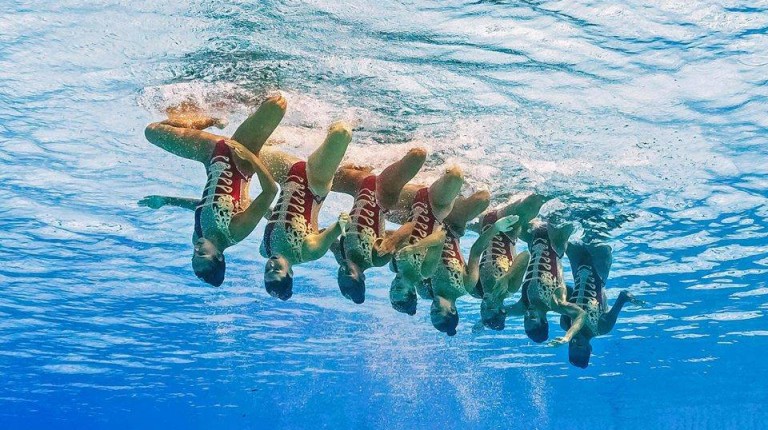 Of the 22 sports offered by the Heliopolis Sporting Club (HSC), water polo, diving, squash, and speedball have been long-time favourites among members.

HSC now distinguishes itself as the best Egyptian club for water polo and diving.

Since 1990, in order to improve its water polo players’ performance, HSC has hosted the International Water Polo Championship, including international clubs like Serbia and Hungary, which are considered some of the world’s best.

The club has since added the discipline of synchronised swimming, changing the title of the championship to the International Water Polo and Synchronised Swimming Championship.

A press conference organised by HSC was held on Monday to announce this year’s tournament.

At the press conference, club board member Hazem Shiha commented that, unfortunately, the tournament would not be included in the international swimming organisation Fédération Internationale de Natation (FINA)’s agenda.

Club treasury representative Emad El-Misiry explained: “A great deal of capital expenses are needed for this championship to be included in FINA’s agenda. We will do our best to achieve this goal.”

This year’s championship is taking place from 11-15 October, will players from Egypt, South Africa, Greece, Hungary, Slovakia, and the US participating.

Teams from South Africa, Greece, Slovakia, and the US will compete at the synchronised swimming competitions.

HSC will represent Egypt in both events.

The match schedule is based on qualifying rounds’ results and will conclude with semi-final and final matches which will take place on 14 and 15 October.