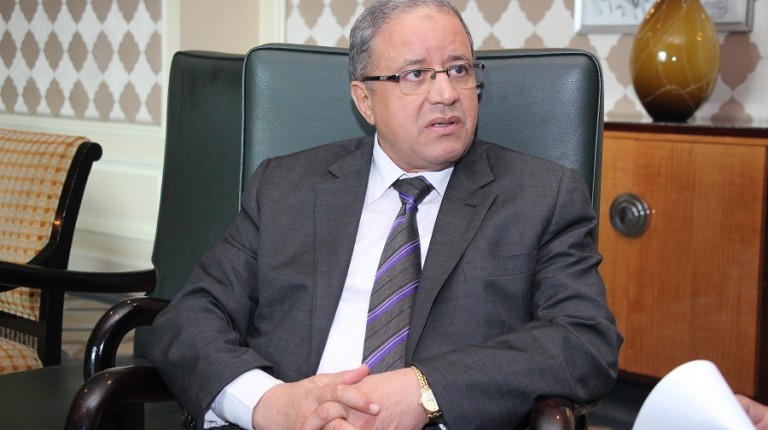 Head of the Egyptian Tax Authority, Abdel Moniem Matar, said that proceedings from the application of the value-added tax (VAT) are expected to reach EGP 20-22bn by the end of the fiscal year (FY) 2016/2017.

During the second financial leasing conference on Tuesday, Matar said that VAT bylaws are expected to come out by the end of October, stressing the government’s intent to fix all errors and problems expected to emerge once the law comes into force.

Moreover, he said that the VAT Law included solutions to many problems in sales tax, adding that VAT will not introduce additional burdens compared to the sales tax, but rather simplify the collection process.

With regards to the impact on the cost of industrial products, he said that indirect inputs will be deducted, while the tax will be raised from 10% to 13%, which he noted would be more efficient for industrial products that use intermediate products [requiring further processing]. He pointed out that companies registered for the sales tax will follow the same protocol, with the registration bar raised to EGP 500,000 per year.

Furthermore, Matar said that the Ministry of Finance aims to increase the contribution of the collection of tax rates in the gross national product to up to 16% of GDP over the next two years through horizontal expansion in the tax collection, adding that international rates range between 20-25% of GDP.

He explained that the government’s plan also includes increasing the proportion of tax contribution to national output to 18.3% in 2021, compared to the current 13.4%, through the horizontal expansion of the tax collection.