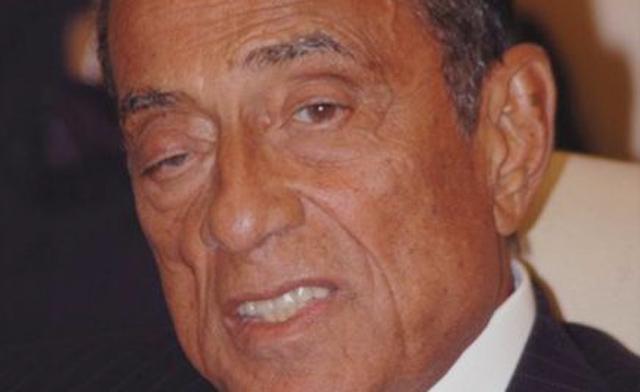 Cairo Administrative Court adjourned on Tuesday the lawsuit filed by lawyers against former president Hosni Mubarak-era figure and business tycoon Hussein Salem, demanding the annulment of his reconciliation with the Illicit Gains Authority to 8 November.

The lawsuit demanded refreezing Salem’s assets after he finalised a reconciliation deal with the authority, whereby he transferred 75% of his wealth to the state in exchange for enabling him to return to Egypt, waiving all corruption charges against him, and removing the freeze on his assets.

Several activists claim that Salem transferred less than 25% of his real fortune. However, in a TV interview, Salem denied that he has any hidden assets. He added that if anyone found any more assets, they can take them.

Salem fled to Spain right after the 25 January Revolution broke out against Mubarak and his regime. He faced several charges, including squandering public funds and embezzlement.

Amendments have been made to the Illicit Gains Authority to allow Mubarak-figures to cede their wealth to the state in exchange for dismissal of corruption charges against them. Since October 2015, former justice minister Ahmed Al-Zind campaigned for filling out reconciliation forms, claiming it is the only way to retrieve embezzled funds.