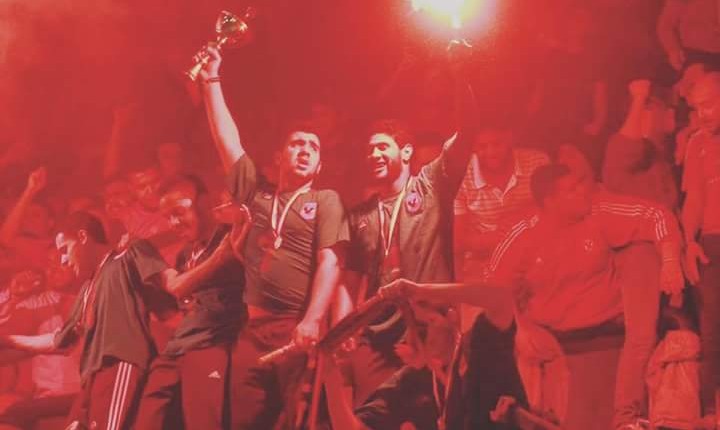 In an urgent trial, the Qasr Al-Nil Misdemeanours court will issue a verdict for 15 Ultras Ahlawy members on 15 November, according to defence lawyer Anas Sayed.

The group faces charges of chaotic assembly, using violence, and protesting after being accused of attempting to break into Al-Ahly club headquarters.

The detained defendants’ ages are between 19 and 26 years old and previously included four minors, whom according to Sayed, were acquitted by a juvenile court and released.

When asked whether the hasty process had allowed the defendants to have a fair trial, Sayed told Daily News Egypt that the problem stemmed from investigations provided to court by the prosecution authorities.

“The investigations were flawed and if the prosecution had taken its time to properly inspect the issue it would have not referred the case to trial in the first place,” Sayed argued.

The defendants were arrested while attempting to attend a handball match between their club and Al-Gezirah Club, amid ongoing tensions between Ultras fan groups, sports clubs and the police, which mainly exist at football matches, Egypt’s most popular sport.

Games have often taken place without spectators, due to repeated clashes. Yet Ultras groups condemned such security practices arguing that better organisation of the events would decrease violence, rather than a complete ban of public attendance.

“Over the course of four years, fans have been trying to offer solutions and initiatives to return to stadiums, without receiving serious responses from authorities. Instead, fans have been arrested, detained and accused of sabotage,” Ultras Ahlawy said in a statement published on their Facebook page  29 September.