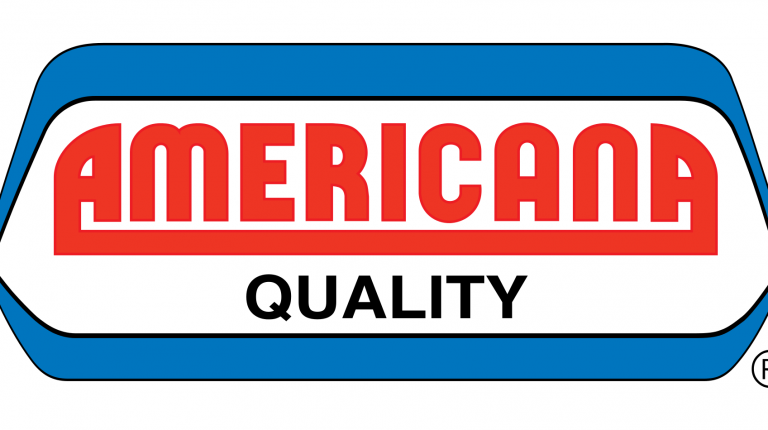 Americana Group for Food Industries targets to develop production lines of bean and olive factories with investments of EGP 17m during the coming period.

Ahmed Nabil, the export director at Americana Group, said that the company allocated EGP 10m to develop production lines for olives, and EGP 7m for the maintenance and renovation works of the beans’ factory.

Americana opened a new bean production line with investments of EGP 50m last month, and assigned its full production to the US market.

Nabil estimated the company’s total exports from January to September at roughly 9,000 tonnes worth EGP 100m, and said that this figure represents 93% of the target in 2016.

Americana exported roughly 10,000 tonnes last year, worth EGP 90m and targets to increase the amount to 11,000 tonnes worth EGP 130m in the current year.

Nabil said that the company has stopped exporting olive oil, which represented 60% of exports last year, and increased the export quantities of olive and bean exports to overcome that issue.

Nabil mentioned that the production cost increased by roughly 20% in the last period, challenging the company to maintain quality.

The US represents the first export market for Americana, followed by Saudi Arabia and Brazil.

He explained that Americana exports to more than 52 countries worldwide, and is seeking to compete with Spain, the largest exporter of olives in the European market. However, low transportation costs enables Spain to have competitive prices, given its proximity.

He stated that the olive oil industry in Egypt has developed significantly, and has great export opportunities, despite its fierce competition with Spain in Europe and India in East Asia.

Nabil added that the main threat to the industry at the moment is the lack of control over the quality of export companies’ products, which entails restrictions on Egyptian exports.

Egypt still has the fundamentals to grow: Multinational marketing CEO

Americana Group Egypt partners with the Ministry of Higher Education