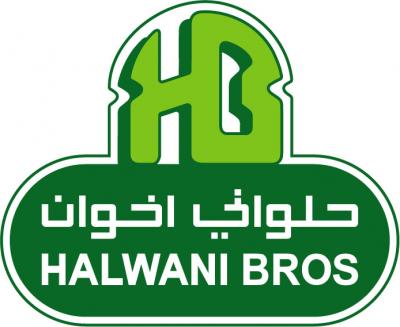 Halwani Brothers targets to grow its exports by 20-30% by the end of 2016, compared to last year’s ratio.

Mohamed Adel, the exports director at Halwani Brothers, said that the size of exports is expected to reach EGP 150 by the end of 2016, through exporting halva, tahini, jam, and frozen strawberries.

Adel added that the company exports to Yemen, Libya, and the US, while seeking to enter eastern European markets through participating in exhibitions—most recently the SIAL food exhibition in France for halva, tahini, and jam products.

Halwani has opened its latest factories in the 10th of Ramadan City in March for poultry production at a capacity of more than 14,000 tonnes a year of half-fried, grilled, and processed poultry with investments worth EGP 100m.

Halwani Brothers is a Saudi investment, with a total value of EGP 500m.

The company has been operating for more than 20 years, and has eight products, including processed meat, halva, and various types of maamoul (biscuit filled with date paste), jam, juices, cheese, meat samosas, and types of tahini and honey.

The company exports its products to 30 countries and the value of its exports registered $10m last year.

The company’s CEO told Daily News Egypt previously that the company targets to inject investments worth EGP 60m in the Egyptian market, through updating several machines in factories in order to increase the production capacity and improve the products quality.

He explained that the company’s market share of different types of meat products amounts to 34%, and aims to increase it to 37%.