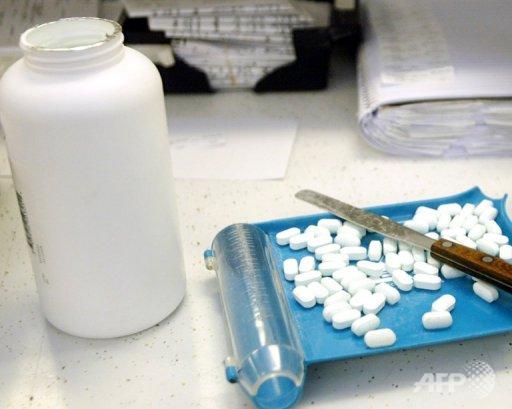 Member of the parliament and pharmacist Samy El-Mashad said that the Health Committee will consider summoning Minister of Health Ahmed Emad El-Din Rady to discuss the shortage in soluble medicines and to review possible solutions.

The parliamentary committee will hold a meeting on Monday to discuss the severe shortage of soluble medicines, particularly for patients with kidney problems, within hospitals.

El-Mashad added that members of the Health Committee earlier asked the health minister to supply the Egyptian Pharmaceutical Trading Company (EPTC) with the soluble medicines, which would later be distributed to hospitals and pharmacies. However, the Ministry of Health has not responded to the request, which aggravated the crisis due to the tight control on stores.

El-Mashad explained that Nile Pharma and Nasr Pharma are the only companies that supply soluble medicines, as both are owned by the state. Yet, the remaining companies provide their supplies to pharmaceutical stores, placing soluble medicines on the unofficial market at higher prices.

Sources at the House of Representatives, who preferred to remain anonymous, said that there has been correspondence between the Ministry of Health and both companies, Nile Pharma and Nasr Pharma, to increase their production in the local market, without affecting their exports.

The sources explained that the crisis was caused by El Motaheda factory halting production, which lost the market 66% of its supply and gave rise to the crisis.

MP Mahmoud Aboul Khair said that the problem is getting worse day after day, noting that renal failure patients must consume three packs to perform one kidney dialysis, which they must do three times weekly.

The Doctors Syndicate had addressed Prime Minister Sherif Ismail, the minister of health, and head of the Health Committee Magdy Rashid to discuss the shortage.

The syndicate stated in the letter that it received a number of complaints from government hospitals, and especially private kidney dialysis units, suffering severe shortage in soluble medicines.

Raising prices failed to secure medicine, shortage will continue due to US dollar scarcity: Head of the Pharmaceutical Industry Chamber