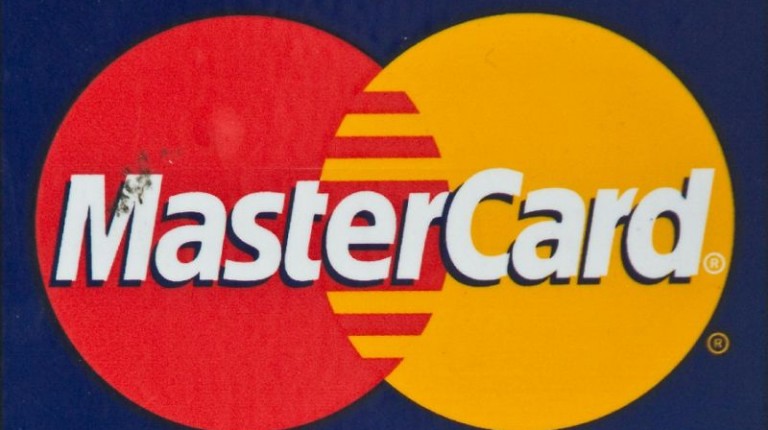 Cairo maintained its rank among the top five tourist destinations in the Middle East and Africa region for the fifth consecutive year in terms of international overnight visitors, according to the 2016 MasterCard Global Destinations Cities Index.

The index noted that Cairo registered a growth rate of 1.5% in the number of international overnight visitors in 2015/2016 to be ranked fifth among the top 10 destination cities in the Middle East and Africa.

The index noted that 98.5% of visitors to Cairo are coming for leisure in addition to other purposes. July and August are cited as the peak months for visiting. Qatar, Saudi Arabia, and Jordan are the top three feeder countries for Cairo, followed by London and Rome. However, visitors coming from Qatar and Saudi Arabia declined between 2015 and 2016, whereas visitors from London and Rome are growing at 27.4% and 21.2%, respectively.

The index pointed out that Cairo’s visitors from outside the region reached 82%, with 32% of them from Russia, followed by the United Kingdom and Germany both with 9%, Italy with 4%, and Saudi Arabia with 3%.

General Manager of Egypt and North Africa at MasterCard Magdy Hassan said that the findings of the index show that Cairo is holding its own as a tourist destination in the Middle East and Africa region, specifically when it comes to leisure travel. Consequently, tourism has been and will continue to be vital for Egypt’s economy.

The MasterCard Index of Global Destination Cities ranks cities in terms of the number of their total international overnight visitor arrivals and the cross-border spending by these visitors in 132 destination cities.