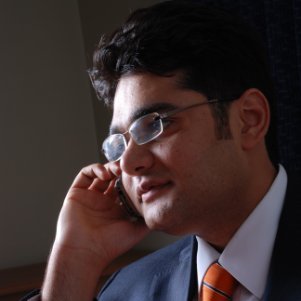 Donald Trump believes that he is smart for paying no taxes, given that his business has been compliant with the tax codes. Recently, the debate about how to manage corporate tax loopholes has been on the rise, and many companies, such as Apple, came under fire. But the responsibility of addressing any backdoors in tax laws seems to remain in the hands of lawmakers.

Earlier this year, US president Barack Obama called on the congress for a tax reform, including tax inversion (moving business’ domiciliation from one country to another to pay less taxes while operations largely remain in the first country) to ensure that corporates are paying their fair share. It is very unlikely that Obama can push for real change given the limited remaining time he has in office.

But what is Trump’s position on tax reforms? Following the New York Times claim that he used the bankruptcy route for his business in the 1990s in order to not pay taxes for almost 20 years following, Trump said that he knows the tax codes inside out and that he is the only one who can revamp the tax system.

Is Trump really committed to changing the tax code or just interested in tax cuts?  How can he fix laws that make him richer? Why should we believe him if he doesn’t release his tax returns? Trump will need to convince voters with concrete proof—it appears that being charismatic and unexpected would not be enough to clear up the tax issue.

Ashraf El Khatib is a board member at CFA Society Egypt.

What Donald Trump said about Mexico