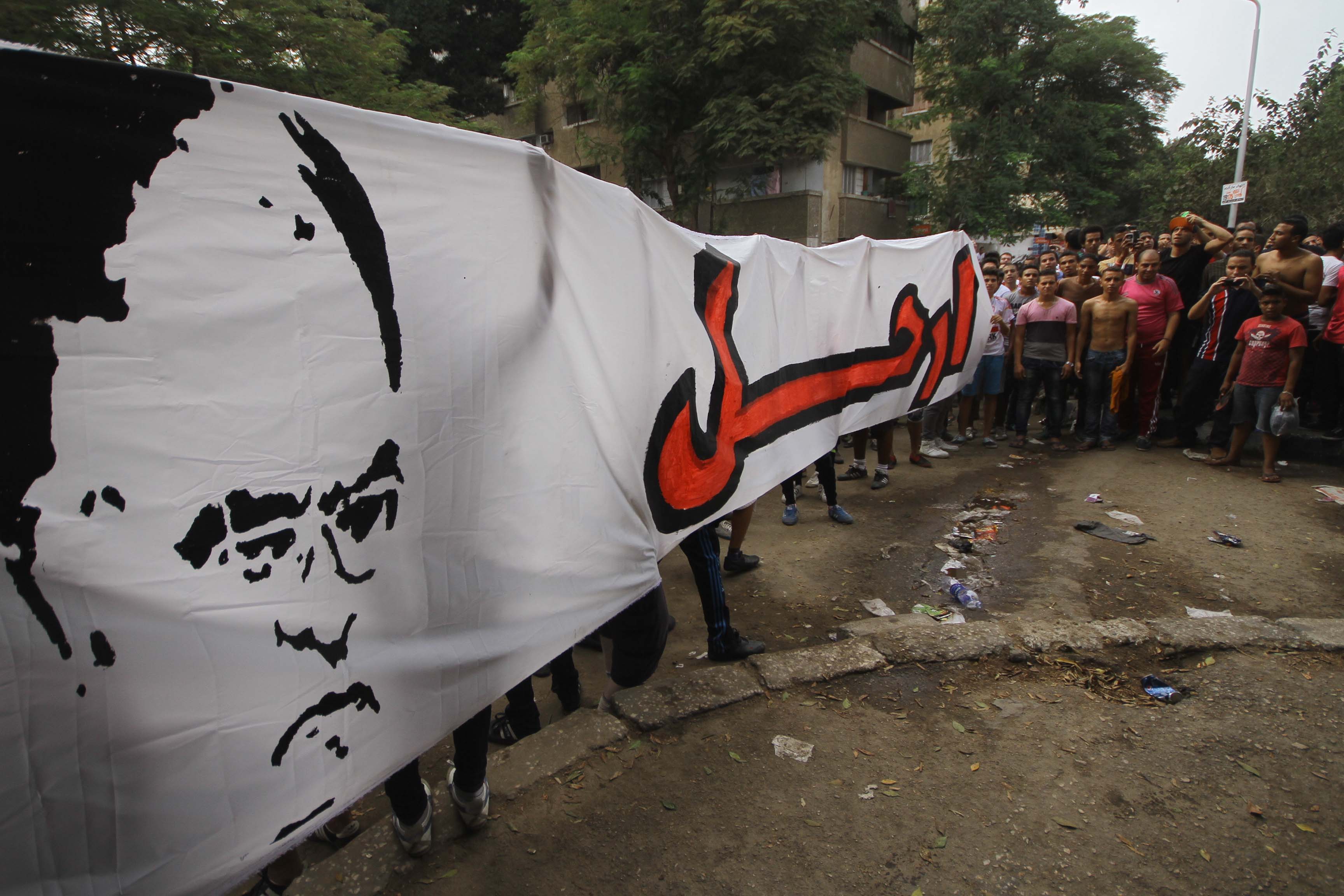 “Just as we should never balance the budget on the backs of the poor, it’s an economic delusion to think you can balance it only on the wallets of the rich.” This seemed to be the beautified confession that the then UK chancellor of the exchequer and austerity guru George Osborne made to the Conservative Party Conference in October 2012. The UK’s economy was still suffering from the global financial crisis of 2007 which eventually cost the Labour Party its parliamentary majority in the UK’s 2010 general election. A new coalition government was then formed in which Osborne became in charge of the British economy as the UK’s chancellor of the exchequer, the equivalent post for a finance minister which is considered the second top job in British politics.

In reality, cutting welfare spending and subsidies will mainly hit the poor, followed by the hard-working middle class. Before losing his job following the recent Brexit vote, Osborne succeeded in reviving economic growth; yet, many Britons haven’t forgiven him for austerity despite his insistence that it was imperative. After all, Osborne inherited a huge deficit from the previous Labour government, had a sound economic plan to restore growth, and his party didn’t hide away from mentioning austerity in its election manifesto.

In a television interview with anchors Lamis El-Hadidy and Ibrahim Eissa in July 2014, Egypt’s former defence minister and presidential candidate Abdel Fattah Al-Sisi made it clear that the immediate cutting of subsidies won’t be endured by Egyptians. His stated vision was to implement specific industrial and agricultural plans which would enable increased wages as a prerequisite for the removal of subsidies. His statement sounded good. Subsidies are in many cases loopholes leading to the drainage of resources; yet, any observer knows that the low wages paid in Egypt can’t cover services and goods offered at global prices.

Austerity has left some fairly cautious in the rich UK which has high wages, a flagship free National Health Service (NHS), and relatively good free schools. One can just imagine the size of the damage that austerity measures can cause if implemented haphazardly in Egypt, which has significantly lower wages and crumbling public services.

Things should not be mixed up. The economic argument of optimising subsidies and balancing the books remains robust. Austerity needs to be accompanied by more efficient social programmes and by economic growth to enable a subsequent increase in real wages after adjusting to the inflation rate. Previous plans for replacing current subsidies with a more efficient monetary subsidy were kept on the shelf for a long time due to an inability to implement them. The social cost of an ill-planned austerity strategy, compounded by tax hikes and the devaluation of the local currency, can be huge. The awaited economic fruits may not be reaped if the policies in place are not correct.

Over the past two years, a series of costly national projects didn’t deliver substantial return—at least on the short-term. The US dollar went up by around 80% against the local currency in the informal market. Annual inflation skyrocketed surpassing 16% in August, based on official statistics by Egypt’s Central Agency for Public Mobilisation and Statistics (CAPMAS). Egypt’s government turned to the International Monetary Fund (IMF) and other international institutions to bridge an officially announced three-year funding gap of $21bn.

Much of the blame was directed to plummeting tourism revenues. Little attention was paid to the critically important reduction in exports and parallel increase in imports which led to an unprecedented deficit in the balance of trade—the gap between exports and imports—that exceeded $53bn in 2015. Figures 1 and 2 present Egypt’s official annual trade deficit and inflation rate.

Figure 1: Egypt’s balance of trade deficit in million US dollars 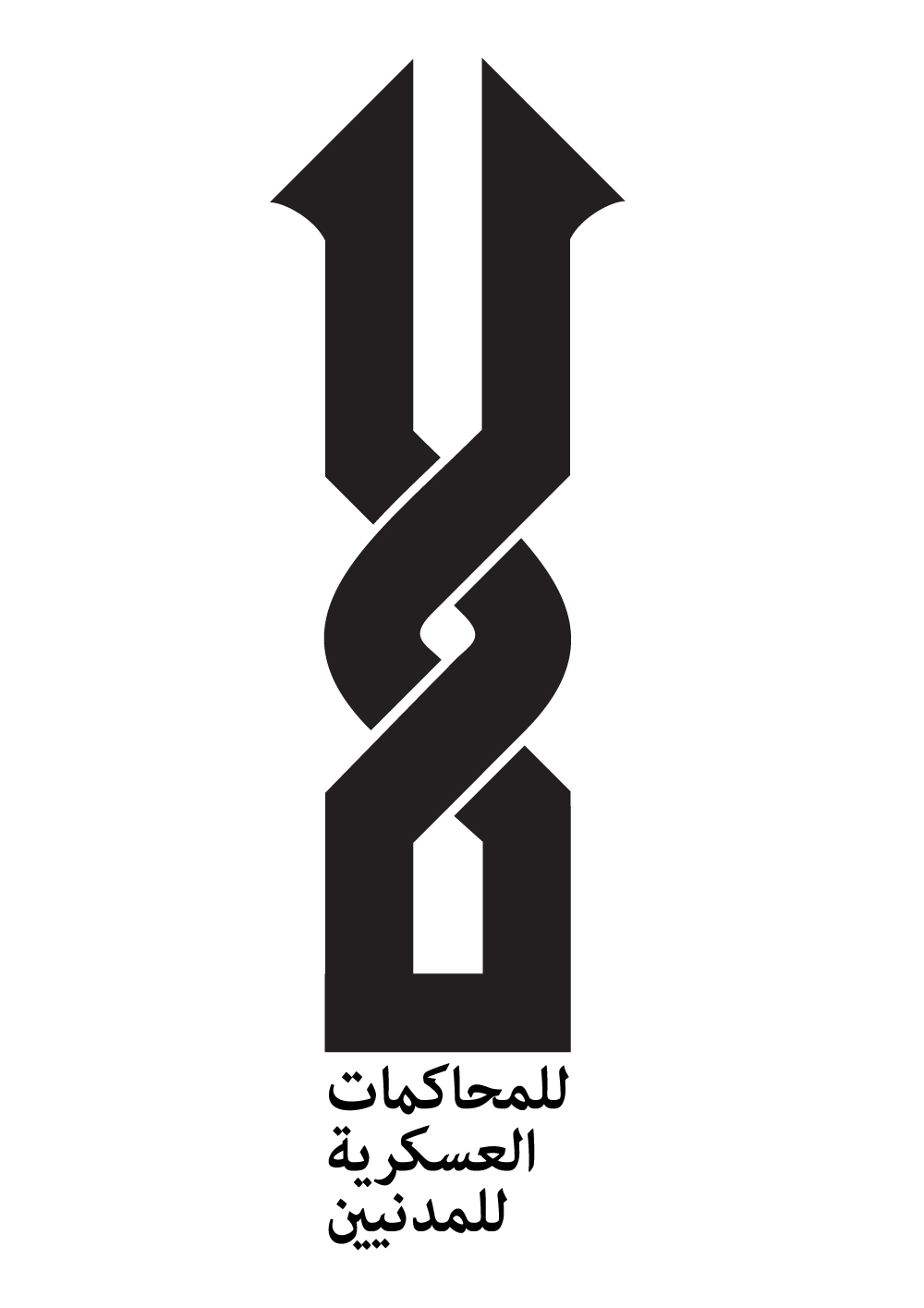 The government was forced to throttle at full speed to comply with the stipulated austerity measures of the IMF. It rushed to implement the value-added tax, increase electricity prices, and didn’t deny that additional painful measures are still on the way. These measures are expected to include a new round of devaluation for the Egyptian pound, increasing water and energy prices, and collecting higher fees for almost every public service from cleaning the streets to university education and the issuance of driving licences.

Calls were made to change the direction of the economic policy towards supporting exports, attracting investments, and reviving the abolished low-tax economic zones. Economists outlined concerns that the increasing role of the army in the economy distorts competition and harms the economy. The government didn’t seem to be listening nor did it offer any out-of-the-box solution. Passing the cost to citizens seemed to be the limit of bureaucratic imagination.

As the government vowed to ask its citizens to tighten their belts, it didn’t seem to be leading by example. News leaked that Egypt is planning to purchase four private jets for EUR 300m, which is slightly less than 20% of the first tranche of the awaited IMF loan of $2.5bn. The message to Egyptians couldn’t have been worse. The bare reality about who will pay the cost of the economic crisis in this bleak scene became more apparent, as Egypt started to experience unprecedented shortages in essential items like baby formula and essential soluble medicines.

The government thus wasn’t able to convince Egyptians of the effectiveness of its economic policy, nor of its sincerity in abiding by austerity and tackling corruption. A prerequisite for reducing governmental corruption is automating the payroll of civil servants for transparency about the total pay. To date, the government has been reluctant in taking this step.

Another main obstacle in the road is a domestic political deadlock. The Egyptian political mosaic suffered from unprecedented polarisation following the ousting of former president Mohamed Morsi and the forceful dispersion of sit-ins organised by his supporters. The new government went into an open confrontation with the Muslim Brotherhood and groups affiliated with it. Liberals, who down-played the risks of ousting an elected president, started to withdraw from the scene in line with the self-imposed exile of Nobel laureate Mohamed El-Baradei and the arrest of several revolutionary figures. Supporters of former president Hosni Mubarak were left divided between those who pledged unconditional support for the new regime and others who were distanced from it, despite being hostile to both the Muslim Brotherhood and secular revolutionary forces.

Despite the legitimacy of some concerns regarding the Brotherhood, one has to admit that a borderless confrontation with a group that seized slightly below 50% of the votes in the first parliamentary election after the 25 January Revolution and poached the winning ticket albeit fierce competition in the subsequent presidential election doesn’t do the country much good. The same logic, of course, applies to other political opponents of the regime and more importantly to the wider base of depressed Egyptian youth. Reports about huge numbers of detainees and the disappearance of some activists compounded with harsh sentences don’t serve Egypt well. Justice is a universal principle. It’s a pre-requisite for domestic unity that is hugely needed at the time of austerity. It is also needed for establishing an investment-friendly image of Egypt.

There are suggestions that Albert Einstein once defined insanity as “doing the same thing over and over again and expecting different results”. This may sound basic, but not in Egypt, where the country’s only Nobel laureate for literature, novelist Naguib Mahfouz, stated in his debated novel Awlad Haretna (Children of Our Alley) that “the lesion of our alley is oblivion”. Expanding instead of trimming the state is not the answer in today’s economic principles. Passing the toll to citizens without leading by example, searching for alternatives, or providing other compensations fire back. The over-reliance on security solutions instead of imagination and out-of-the-box solutions failed to deliver sustainable stability. Justice and the rule of law are universal principles that can’t be placed on the shelf for some time. Repetition of the old mistakes of the 1960s will never be the correct answer for the future.

Hussein Keshk is a telecom manager and writer interested in politics, economy, business, and telecommunication. He won the 2016 Daily News Egypt writing competition.