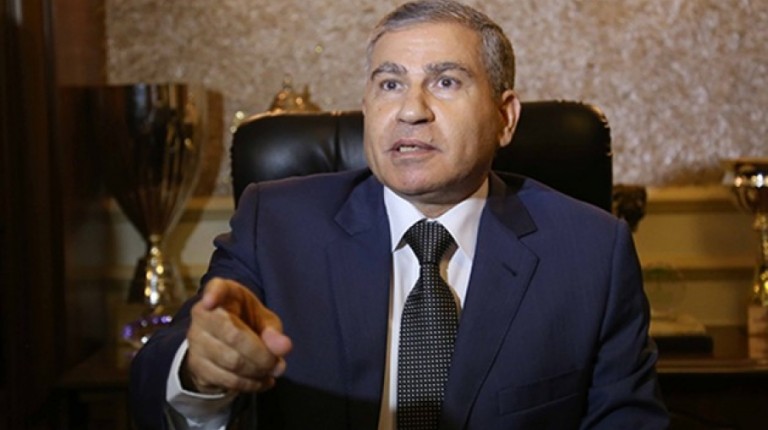 The Central Bank of Egypt (CBE) allocated $1.8bn to cover the import cost for six months worth of reserves of all strategic goods in order to prevent any possible food shortages, said Supply Minister Mohamed Ali Meselhy in a press conference on Wednesday.

The news comes amid a growing sugar shortage crisis that began in October, when commercial markets saw the price of sugar increase from around EGP 6 to EGP 12. This increase in prices led the government to announce the provision of 50,000 tonnes to supply the growing demand.

Meselhy stated that Egypt already has existing reserves of wheat and vegetable oil that would be sufficient for five months, covering Egypt’s essential food needs. The minister added that $1.8bn has already been allocated and that the ministry had collaborated with the armed forces to achieve the necessary amount of reserves.

He added that the ministry is planning to halt its support to open-air wheat silos in favour of more climate-controlled silos, in order to fight fraud while minimising waste.

Investigations regarding wheat fraud allegations say that millions of US dollars—which were allocated for the purchase of wheat from local farmers—remained unused and potentially mismanaged. The amounts of wheat promised for the purchases were not found in the silos later on.

Egypt’s government is reviewing its food subsidy card system in order to evaluate increasing the subsidy amount allocated for each person registered to use the card, as well increasing its efficiency by cancelling cards that were allocated to immigrants and deceased citizens, said Meselhy.

He announced that the government is also reviewing the eligibility criteria for the card itself, and a committee was established in the cabinet in order to set the new eligibility standards for obtaining the card.

Egypt currently has a population of 91 million and approximately 21 million use the food subsidy card system.