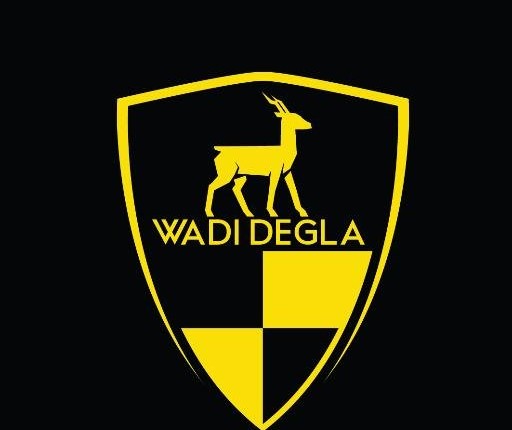 Karim Darwish, sports director at Wadi Degla Clubs, commented that the events of both championships will be launched at the same time. The first stages of men’s and women’s championships will start on 25 October, while the semi-finals and final matches will take place on 3 and 4 November.

Darwish, a former squash player who was previously ranked first internationally, said the two championships’ matches will be scheduled so they do not clash, giving the audience the chance to enjoy the squash matches at these two prestigious international squash championships.

As for the women’s championship, 64 internationally ranked players will compete, with Malaysian Nicol David being the highest ranked at third by the PSA, including:  Wadi Degla Clubs player Egyptian Nouran Gohar ranked fourth, as well as Egyptian and Wadi Degla Clubs champion Raneem El-Welily ranked fifth.

Wadi Degla Clubs president Hassan El-Mestikawy said: “We are working on presenting two international championships, organised in the best way, especially as it is the first time for the PSA to give a club the honour of organising the Men’s World Squash Championship, rather than an association or a federation of a specific country.”

El-Mestikawy also commented that Wadi Degla Clubs prepared seven courts for training, in addition to the principal glass court which will host the two championships and which was constructed according to the highest international standards. “Wadi Degla Clubs is preparing more than 1,300 seats for the audience who will include the clubs’ members and non-members, to enjoy the championships’ events,” he added.

Wadi Degla El-Nakhil owns many sports establishments that were constructed according to the highest standards, including 14 squash courts, out of 60 squash courts located across the five Wadi Degla Clubs in Cairo.