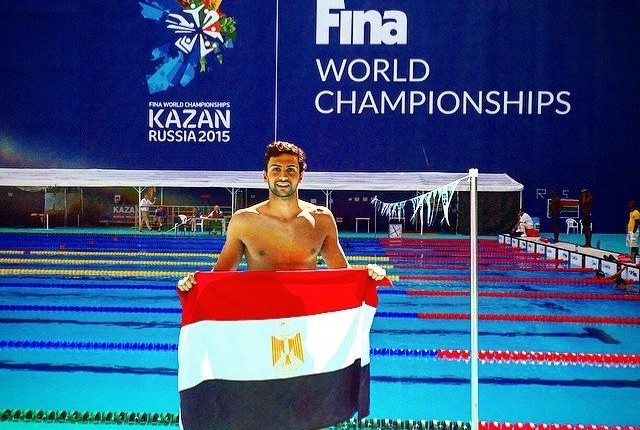 After winning six medals on the first day of the African Swimming Championship in South Africa from 16-22 October, the Egyptian swimming champions claimed another seven medals on the second day of events.

After he finished with a time of 28.92, Ahmed Shamloul claimed silver in the 50m men’s breaststroke.