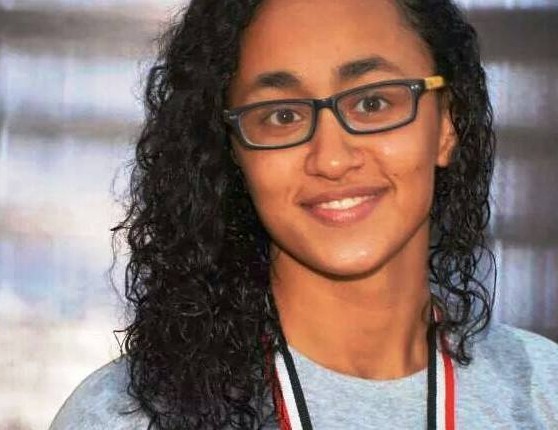 Hassan Yasser won silver in the 50m men’s butterfly stroke, finishing with a time of 24.64.

Egyptian team, comprising Rawan Al-Badry, Rowida Hesham, May Atef, and Mariam Sakr, finished the women’s 4x100m relay freestyle with a time of 4:06.62, and won a silver medal. The Algerian team won gold in this race.

After he finished with a time of 2:07.45, Ahmed Hamdy claimed bronze in the 200m men’s backstroke.