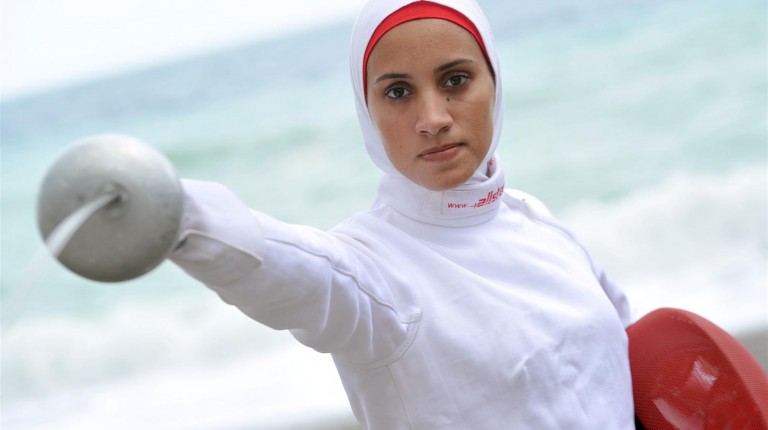 President of the International Olympic Committee (IOC) Thomas Bach sent a letter to Egyptian modern pentathlon champion Aya Medany, congratulating her on being appointed at the Athletes Commission of the IOC.

Medany was notified of her election two months after the formation of a new Commission, on 18 August, during the 2016 Olympic Games in Rio de Janeiro

Afterwards, she was elected from three players who had been selected by the president of the committee. Her selection came as she won the 2015 Women and Sport prize, representing Africa, and is considered one of the best female players serving sports on the continent.

During her sports career, Medany participated in the three consecutive Olympic Games—2004 in Athens, 2008 in Beijing, and 2012 in London. At the 2004 Olympic Games, she was the youngest pentathlon champion at just 15-years-old.

Medany won four individual gold medals at the African Championships. She also won silver at the 2008 World Championships, held in the Hungarian capital of Budapest. In addition, she won several medals at different world cups over the years.