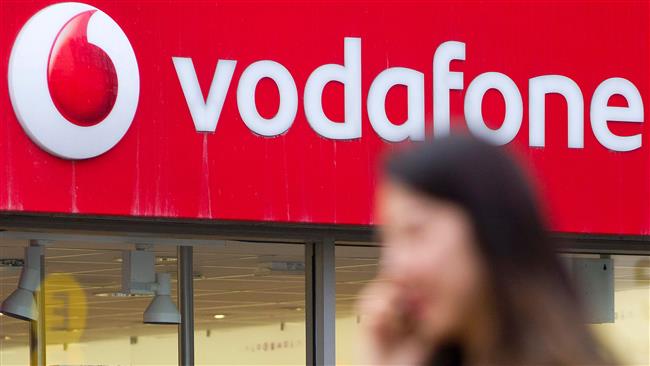 The National Telecom Regulatory Authority (NTRA) has redistributed the 4G frequency bands among mobile operators after the three companies refused to bid for the licence in September, calling for negotiations with the Ministry of Communications and Information Technology and NTRA officials.

According to the terms rejected by mobile companies, Orange and Vodafone were to obtain 7.5 MHz each, while Etisalat was to receive 10 MHz, in addition to 15 MHz for Telecom Egypt (TE). The offered bands total 40 MHz.

After the companies rejected the agreement, NTRA initiated new talks. The result was that Orange and Etisalat received 10 MHz each and Vodafone obtained only 5 MHz.

Hence, Orange obtained more frequency bands than it was offered before 22 September (7.5 MHz for $398.6m).