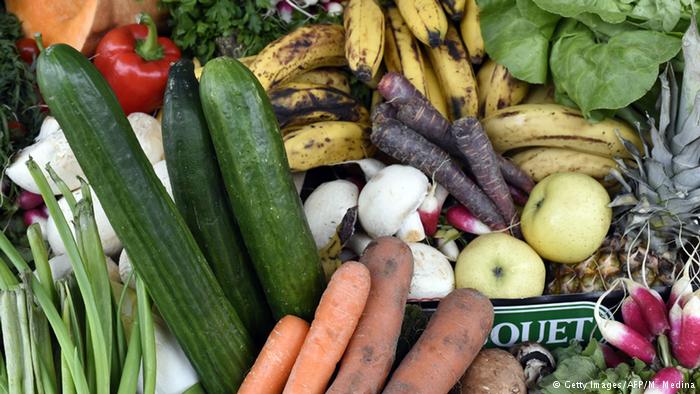 The Industry Control Authority (ICA), affiliated to the Ministry of Industry and Trade, inspected 2,185 factories during the past three months. The inspection revealed that 2,436 tonnes of industrial and food products were expired and did not match quality standards.

The products were seized in stores belonging to nine factories, according to a statement by the ministry on Saturday.

Last week, the ICA had seized 100 tonnes of beans in an agricultural crops factory in the fourth industrial zone in Borg El-Arab, Alexandria, which had been infected with insects. Samples were kept to be analysed.

El Monesterly added that the ICA filed a report to penalise five factories and shut down another four that produce dry and sweet halawa, ice cream, and food packaging.

El Monesterly pointed out that the ICA developed new procedures and mechanisms to seize those who tamper with the health and safety of citizens, and harm the reputation of Egyptian industrial products.

The ICA focuses on food products because they directly affect the health of the Egyptian consumer, in addition to making sure that the factories are committed to the transportation and storage conditions, according to the head of the ICA.

Earlier this month, the government had completed the food safety draft law that includes establishing an independent food safety body to ensure the quality of Egyptian food.

The law was sent to the Department of Legislation at the State Council for review. Upon completion of the review, it will be presented to the cabinet and the parliament.