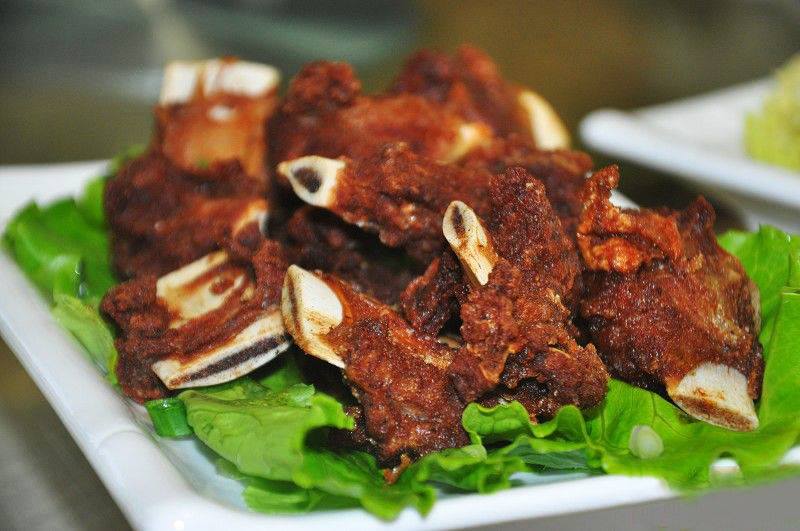 Representatives from the Federation of Egyptian Chambers of Commerce (FEDCOC) will meet Prime Minister Sherif Ismail in the next few days to discuss stopping the security raids against factories and a number of commercial chains on charges of trading sugar, FEDCOC general secretary Alaa Ezz said.

On the charges of trading sugar, Ezz said: “sugar is one of the major components of the production process for a number of food industries and other factories, and the amounts they possess are compatible with their daily or monthly sugar needs.”

Ezz demanded that the cabinet order the security forces involved in the investigation of supplies to stop the practices that he described as “investment-ruining”.

Sources told Daily News Egypt that security forces broke into a number of factories, including Pepsi Company warehouses, and confiscated large amounts of sugar, claiming that the factories have been trading their surplus storage amounts.

The sources added that the investigative forces not only seized amounts from factories but carried out raids on transport companies as well. The traded amounts of sugar that were seized at all locations were later offered for resale in government consumer warehouses at EGP 5.

FEDCOC rejected the measures taken to investigate supplies after its board held an urgent meeting on Saturday.

The investigation measures the board opposed are: the confiscation of food commodities used in production, those packaged and offered, and those prepared to be packaged at merchants, factories, producers, and transport companies, under the pretext of controlling the market.

Ezz said that confiscating sugar, rice, and oil from merchants, factories, and producers under the pretext of investigations into supply is illegal and unconstitutional.

He added that these police practices will lead to a sharp shortage in commodities in the market, especially if packaging factories decide to stop working with sugar and rice, and if transport companies refrain from shipping them out of fear of these security practices.

He said that this could trickle down and affect the marketing decisions of groceries and supermarkets who may refrain from trading these commodities, out of fear of suffering losses or being accused in a supply case.

Impeachment of current cabinet to be settled next week