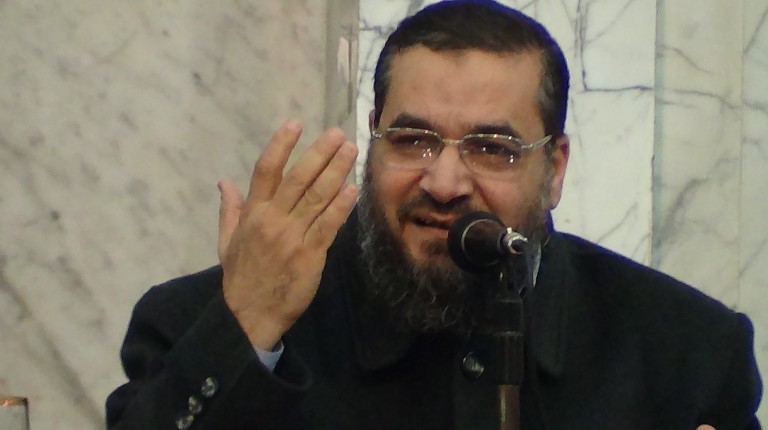 The Cairo Criminal Court accepted the prosecution’s appeal on Saturday against the release on bail of Al-Jama’a Al-Islamiyya leaders, Safwat Abdel Ghany and Alaa Abou Al-Nasr. Instead, the suspects will remain in custody for 45 days pending investigations, state media reported.

In April, after two years in jail, the Giza Criminal Court decided to release them on EGP 1,000 bail each, pending trial on charges of inciting violence.

The pair was arrested in July 2014 for the aforementioned charges while participating in the sit-in in Rabaa Al-Adaweya, Nasr City, which supported the ousted former president Mohamed Morsi.

Abdel Ghany and Abo El-Nasr are respectively the head of the political bureau and secretary general of the Construction and Development Party—a party established in 2011 to act as the political arm of Al-Jama’a Al-Islamiyya. The party won 13 seats in the parliamentary elections of 2012.

Lawsuit against Al-Zind for involving the US in Egyptian affairs

Islamists weigh in on media in ministry-sponsored seminar

Alber Saber: Brotherhood will drive the people to secularism