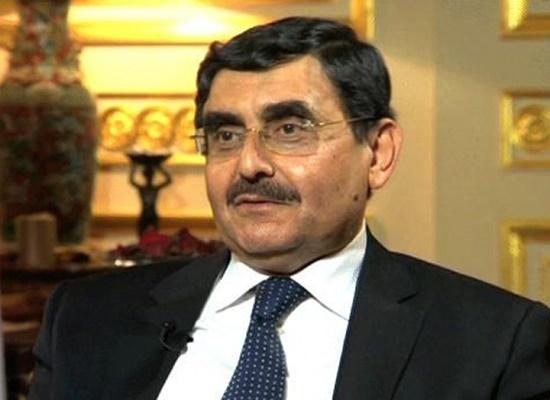 The Doctors Syndicate on Sunday called on the government, including the Interior Ministry, to quickly transfer prison inmate and former Mohamed Morsi advisor Essam El-Haddad to the nearest hospital.
El-Haddad recently had a heart attack and his health has reportedly worsened as a result.

According to a statement that was issued by the syndicate, the transfer demand was addressed to Prosecutor-General Nabil Sadek, Interior Minister Magdy Abdel Ghaffar, and head of the National Council for Human Rights Mohamed Fayek.

El-Haddad served as an advisor on foreign affairs to former Islamist president Morsi.

“The Doctors Syndicate is calling on officials to pay attention to El-Haddad’s deteriorating health status by transferring him from his prison to the nearest hospital to undergo necessary medical examinations,” the statement read.

The statement further asked officials to allow El-Haddad’s family to visit and provide him with the necessary medicine, adding that the transfer demand was issued following a complaint from El-Haddad’s family.

El-Haddad is being detained for charges of being involved in espionage with the Hamas movement based in the Gaza Strip. He was arrested in 2013 following the ouster of Morsi from power.

On Sunday, the association for the Al-Aqrab detainees’ families launched a hashtag on social media entitled #Save_Essam_El-Haddad to gain attention to El-Haddad’s deteriorating health status.

Daily News Egypt attempted to reach the Interior Ministry to inquire about the health status of El-Haddad, but no answer had been received at the time of print.