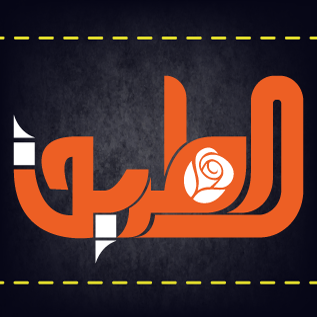 El-Tareeq news website journalist Mohamed Fawzy said Monday that police forces who raided their office on Sunday afternoon explained that the procedure was normal amid security measures in light of the calls to protest on 11 November.

“What happened was nothing but an incursion and I can’t call it anything else,” Fawzy told Daily News Egypt. “They had no official permits to inspect the place, and they explained it by saying that it is a normal procedure in preparation for the 11/11 protests,” he added.

“I spoke to Abdeen’s head of investigation present at the premises and asked him about permits, and he told me that there was no need for permits because the inspection is happening on a friendly basis,” El-Halawany said. “So I told him if it were on a friendly basis as you claim, why would you confiscate the journalists’ phones, computers, cameras, and even their IDs. He answered saying that all these will be returned once the raid is over, which was what happened and none of the journalists were harmed in any way.”

When asked about the incident, the Ministry of Interior’s media office told Daily News Egypt that they do not have any information about the raid. “Not all operations undertaken by the ministry are reported to us; only operations of utmost importance and public concern.”

On Sunday, El-Tareeq news website published a statement denouncing the raid on their office. “We at Al-Tareeq news website value the necessary security measures and the requirements of national security, but we condemn the detention of editors and journalists, tampering with their computers, and impeding our work. We consider this to be a violation of the sanctity of law and press freedom,” the statement read.

Following the incident, lawyer, activist and former presidential candidate Khaled Ali said in a Facebook status that Farid Zahran, the website’s owner and the president of the Egyptian Democratic Party, announced in a statement on Saturday that the party would refuse to attend the Egyptian Youth Forum set to begin Tuesday in Sharm El-Sheikh.