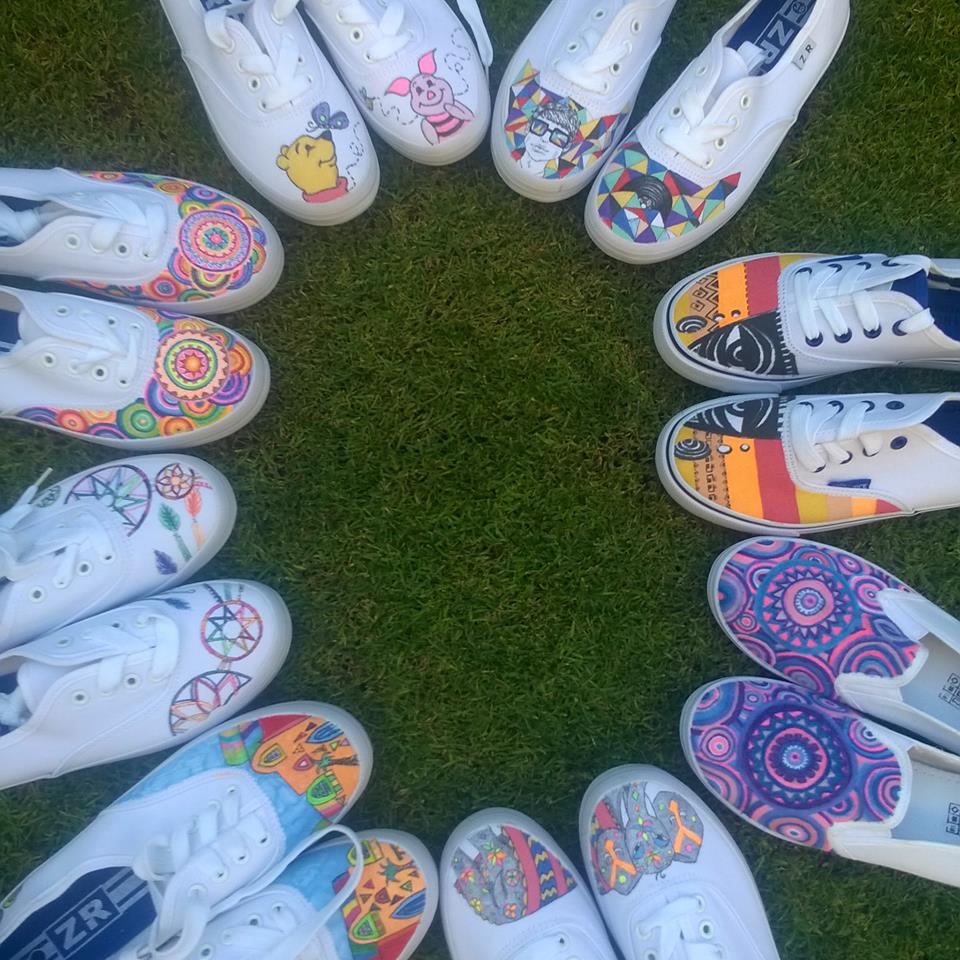 After several demonstrations by owners and residents of the newly-developed social housing units in 6th of October City, many still claim that the basic services they have demanded are still not available.

The demonstrations began on 25 July when new owners of social housing units in the Dahshur area demonstrated in front of the Armed Forces Engineering Authority’s technical office. They were able to receive some of the promised services, but many claimed that they did not receive a substantive response to their needs.

On 12 August, residents took to protesting again, this time objecting the refusal of several banks to deliver services to the units before payment of a maintenance deposit.

The maintenance deposit amounts to EGP 6,750 for each unit. The unit owners must pay that amount to an account at one of the aforementioned banks; which are now responsible for all unit-related payments.

The disgruntled owners and residents turned their attention to the source of their vexation, the New Urban Communities Authority (NUCA), on Tuesday, demonstrating in front of their offices in Sheikh Zayed, 6th of October City. The main proponent of their demands is for much-needed services for the area.

The recently developed area is still at a loss for several key resources needed to make living in the community area sustainable, such as a hygiene company and forestation. In addition, the residents still are demanding adequate means of transportation to the units, the lighting of the entrance of the city, the increase of natural gas connections and landline telephones.

The NUCA has promised to give the owners a response within 10 days.

One of the housing unit owners, Essam Kamal, said that the head of the 6th of October City Council, Essam Badawy, had previously promised to provide residents with ambulance services and bus and transport services for children to deliver them to their schools due to the long distance between the housing community and schools.

Kamal noted that nothing had been achieved and that Badawy failed to honour his promise. He also added that Badawy has made a habit of evading the owners’ complaints and petitions and seemed to always be preoccupied with meetings.

Mohamed El-Sayed, an employee at Mahgoub for Ceramic and Porcelain and fellow unit owner, told Daily News Egypt that the hospital is too far from the development area—an estimated 25 kilometres away.

El-Sayed added that residents did not have access to proper ambulance services and cited a case where a resident in Building 85 had died before reaching the nearest hospital because the medical centre inside the city is still currently under construction and is still unequipped and inoperable.

He noted that while owners still face a great deal of problems there were several issues that seem to have been solved. Last week, the 6th of October City Council held an auction for shops in preparation for the inauguration of a mall to serve the city’s residents.

He added that the city council also provided four buses to transport people in and out of the city. Moreover, seven vehicles belonging to the government cleaned up the city’s streets.

On the other hand, residents like Kamal are still doubtful of the sustainability and availability of these services, claiming that the services provided are temporary and are like painkillers to assuage the concerns of citizens so they will not take to demonstrating for their rights again.

For her part, Assmaa Abdel Fattah, a homemaker and resident, said that we will wait for the NUCA’s response on our demands and after that we will decide whether to stop demonstrating or not.

“Our demands are quite normal; we wish to live in an integrated city with full services. Most of us are waiting for services such as shops, pharmacies, and schools to serve the population who’ve just moved to this rather remote area,” Abdel Fattah added.