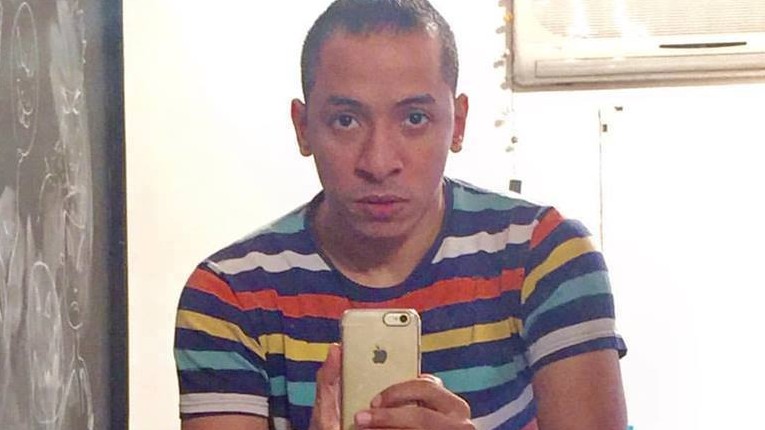 One of the TV crew members of Abla Fahita satire puppet show Khaled Abdel Latif was released Monday, after being arrested on protest charges, according to his lawyer Tarek Khater from the Arabic Network for Human Rights Information (ANHRI).

Abdel Latif was arrested on Saturday from his house in Shubra El-Kheima and was taken to Al-Sahel police station.

Abdel Latif, also the administrator of a sarcastic Facebook page called “Tammet El-Targama,” (Translated), was accused of being part of a banned group and blocking a main road. His lawyer believes the reason for his arrest is related to the content on the Facebook page.

“We’re assuming that the comic video showing [the president] coming out of a box asking for change is the reason behind the arrest,” Khater told Daily News Egypt on Monday.

He further said that the arrest could be part of the Ministry of Interior’s security measures prior to calls for protests on 11 November, initiated by a Facebook group named “Revolution of the Poor” which Khater deemed as exaggerated by the security apparatus, calling them “imaginary protests they’re promoting to the public”.

He also linked Abdel Latif’s arrest to the raid on El-Tareeq news website, which took place on Sunday.

Khater described the charges his defendant was accused of as false, especially the charge of protesting. “The clearest evidence that the charge is false is that the protesting charge was written alone without the date, time and place of protesting – which is contrary to what usually happens,” he argued.

Abdel Latif was presented before the prosecution on Monday morning, as the defence was waiting for the memorandum of investigations from National Security, which would check if the charges brought on the defendant were correct or not, Khater told Daily News Egypt.

Abdel Latif was held in custody since Saturday. The defence had expected that he would be released after the 11/11 protests.