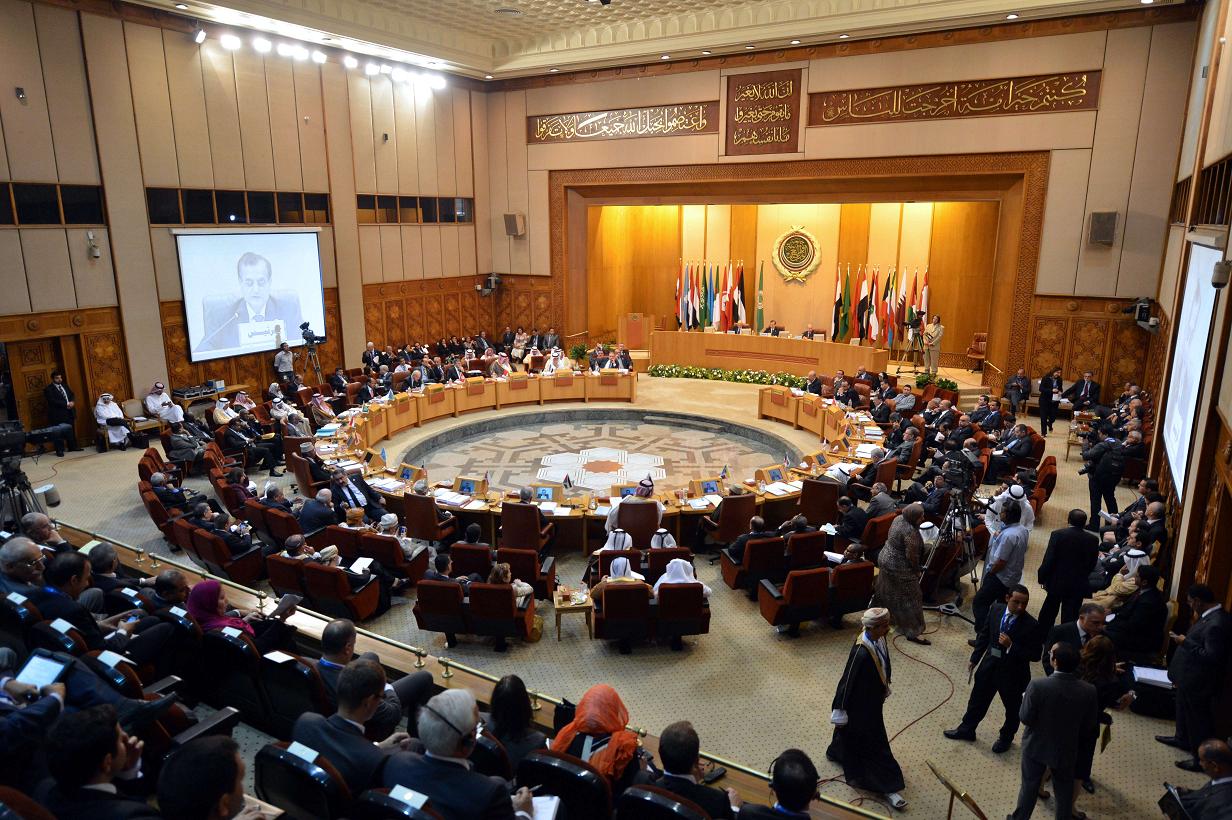 Chaired by Arab League secretary general Ahmed Abou El-Gheit, a tripartite meeting will be held in Cairo on Tuesday to discuss methods to advance the political resolution of the Libyan crisis, according to the Arab League’s website.

The meeting also brings together the high representative of the African Union Jakaya Kikwete who is also former president of Tanzania, and head of the United Nations support mission in Libya Martin Kobler.

In a statement issued on Monday by the league, the official spokesperson Mahmoud Afifi said: “The meeting aims to unite and synchronise the UN, and African and Arab efforts to promote political dialogue between all Libyan parties.”

He added that the meeting also comes in the framework of following up on what has resulted from the agreements secured by the countries and organisations that took part in the ministerial meeting about Libya on 22 September, on the sidelines of the “top-quality” work of the current UN general assembly session in New York.

Furthermore, it also aims to build on what has resulted from the ministerial meeting of Libya’s neighbouring countries, which was held in the Nigerian capital of Niameya on 19 October, attended by a high delegation from the Arab League.

Abou El-Gheit, Kikwete, and Kobler will release a joint statement after the meeting, which will illustrate the methods agreed upon to upgrade coordination between the three parties regarding the Libyan issue.

Protecting Tanzania’s cloud forest from the ground up