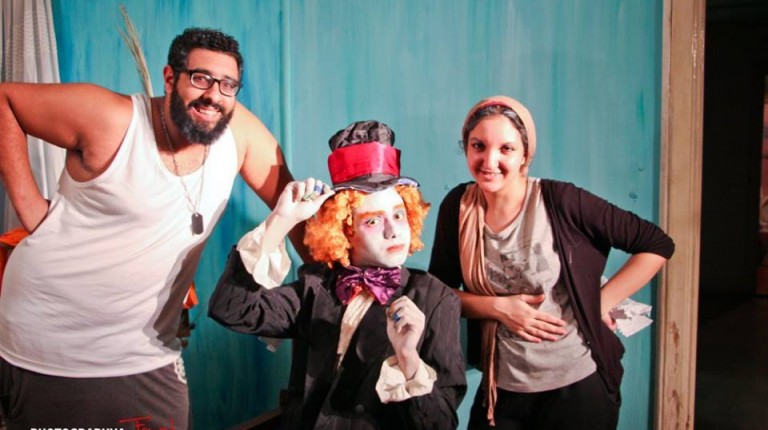 Although independent and documentary filmmaking are still challenging fields for young filmmakers in Egypt due to the lack of resources and financial support, many young producers and directors have managed to overcome these obstacles and go on to produce high-quality films that have represented Egypt in international film festivals around the globe.

The newly released short film Coma has broken through these restrictions, capturing the attention of critics, filmmakers, and audiences alike around the globe. The movie was directed and produced by Ghada Ali, an Egyptian filmmaker who has recently joined the jury committee of the London Feminist Film Festival along with her co-producer and scriptwriter Mona Abdel Sattar.

Coma is Ali’s first fiction film and her second short film after Medan El-Saa’a (Saa’a Square) that was released three years ago and represented Egypt in an international competition in Iran. 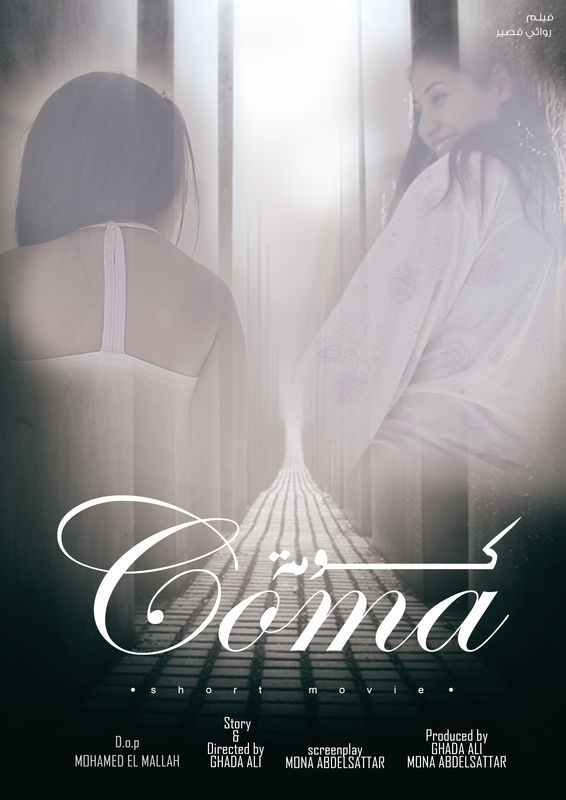 In addition, the movie won many awards including The Official Selection for the Biennial Edition of Ciné Women of America and the Best Cinematography award at FILMSAAZ of India.

The film takes the audience on an emotive journey to restore memories, confront fears, and appreciate the blessings they have in life. It tackles the way we value people and objects from a human-interest perspective that viewers can easily relate to.  “While watching the film, you become very attached to each of the characters portrayed—to the extent that you can share their feelings of happiness, sadness, and anxiety,” Ali noted.

The movie places motherhood as a totem for all the precious things we have in life, as something of value that we fail to pay attention to unless we are about to lose it.

“This film honours the soul of our late friend Mohammed Yehia who played the main role in the film but died before its first screening in Egypt. The way we lost our friend emphasises the main message the film’s story is trying to convey,” she said.

The production process took about two months and although it wasn’t an easy task, Ali says that he enjoyed every moment of it.

“When I received the first draft of the script, I felt the need to involve more personal experiences and real feelings. I wrote a post on Facebook and asked people to send their memories of their families and highlight the most important incidents that influenced their lives. I collected about 48 pages of real-life experiences from people and I employed them to develop the emotions and feelings of the actors in the movie,” she explained.

In her opinion, the arts are not only about providing good visual images or audio quality or merely focusing on entertaining material. The arts should document the stories of human beings, their hopes, dreams, struggles and hardships.

“When the actors started crying during shooting without any prior instructions, I knew that our short film would find its way to the viewers’ hearts and minds because it reflects our real inner emotions. It directly touches your heart because it speaks to the real-life situations that we experience on a daily basis,” she added.

Ali plans to hold a series of screenings for her short films at the Cairo Opera House after the international tour. “The Opera House provides young filmmakers with a great opportunity to screen their films for free, this is an advantage that we must make use of,” she added.

Recently, Ali participated in the 48 Hours Film Project Competition with her latest fantasy film, The New Mad Hatter Story, which received the award for the best costumes. She has also started working on a series of films in Morocco called About Morocco that included shooting in eight different cities around the north African country.

“It’s a series of three films: The Soul, The Taste, Chefcuen & Ackhour. I do all the production processes by myself including shooting, directing, producing, colour and sound mixing and I will start screening them soon,” she concluded.

‘Every Eid’s film’ tackles sexual harassment with a new perspective

Countries with the highest usage of illegal film-streaming sites