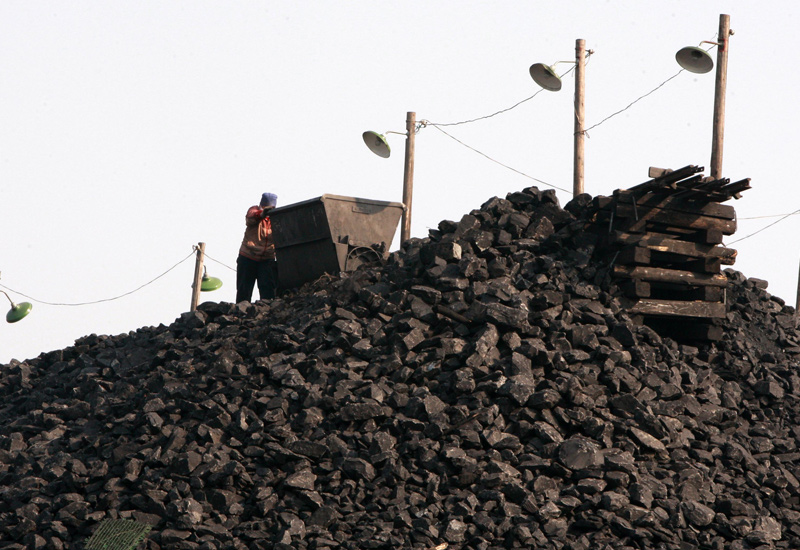 The Ministry of Electricity is currently comparing  six Japanese and Chinese companies to chose between them for a project to set up a coal-fired power station with a capacity of 6,000 MW and investments worth $10bn.

Sabah Mashaly, the first undersecretary for development performance and political communication at the ministry, said that the ministry was comparing between a number of Japanese, Chinese, and several American companies that signed a memorandum of understanding (MoU) to set up a coal-fired power plant with a capacity of 6,000 MW, on an engineering, procurement, construction, and finance (EPC+F) basis

Mashaly noted that the ministry plans to produce 7,000 MW from coal-fired power plants by 2023, in addition to another project scheduled to be built by United Arab Emirates’ Al Nowais Company.

Harbin-General Electric Alliance proposed to set up a coal fueled plant with a capacity of 6,510 MW and investments of $8bn.

The alliance agreed with three Chinese banks to finance the project, which will be implemented on a EPC+F system. The banks include the Export-Import Bank of China (Ex-Im Bank), Industrial and Commercial Bank of China (ICBC), and China Development Bank (CDB).

Head of General Electric Company in Egypt Ayman Khattab said that he is involved in negotiations with the ministry to set up a coal-fired power plant, adding that his company targets to expand in the Egyptian energy market, but he cannot disclose any project until the company completes the contracting process.

The Ministry of Electricity has also signed a memorandum of understanding with Marubeni-Swedish Alliance to create a coal-fired power plant, with a capacity of 4,000 MW in west Matrouh, on a EPC+F system.

Head of Elsewdy Electric Ahmed El Sewedy said that the MoU included the establishment of a coal-fired power plant over two phases, with a capacity of 2,000 MW for each. The MoU also included a seawater desalination plant with a capacity of 360,000 cubic metres per day, as well as the reception, handling, and storage of coal shipments.

El Sewedy pointed out that his company will carry out the design, supply, and installation of all auxiliary and complementary systems of the plant, in addition to the construction and instalation of boilers and turbines, as well as all civil works and facilities for the project.

On the other hand, Shanghai Electric Company presented an offer to build a power plant fueled by coal in Hamrawein, with a capacity of 4,640 MW and investments of $7bn.

A source at Shanghai Electric in Egypt said that his company is willing to contract with the Ministry of Electricity at any time, especially as they had agreed with three Chinese banks to finance the project. The banks include Ex-Im Bank, ICBC, and CDB.

China’s Dongfang Electric Corporation also offered to set up a power plant fueled by coal, with a capacity of 6,000 MW in Hamrawein area off ​​the Red Sea.