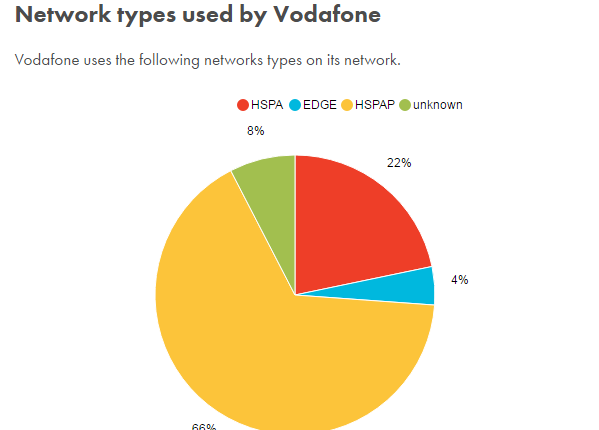 According to an OpenSignal Foundation report, Vodafone outdid Etisalat in examinations testing the quality of Internet services over their mobile wireless 3G networks. The report states that Vodafone’s network coverage reached 89% of Egypt’s total area, while Etisalat’s network coverage came just below at 88%.

According to the report, the average download speed for Vodafone mobile’s 3G internet reached 2.3 megabytes per second (MBps) compared to 2 MBps registered by Etisalat’s network.

The report listed five phones as the most permeable for internet access through Vodafone’s 3G network: Samsung Note 3 comes on top with 12% of the total internet service users, while total quotas of Note 2, S3, and Grand 2 registered 4% each. The percentage of Note 4 users is 3% from the total Vodafone internet users.

The report has classified Samsung’s S2, Galaxy Star Pro, and Star Pro models as the devices accessing the internet through Etisalat’s mobile network service the most, recording 3% each other smart phones users.

Samsung’s S3 and Note 3 devices both registered 2% of the number of android phones that use Etisalat network.

The report did not mention any data related to the mobile network provider Orange.

Etisalat to focus on data transfer and corporate solutions in 2017: CEO