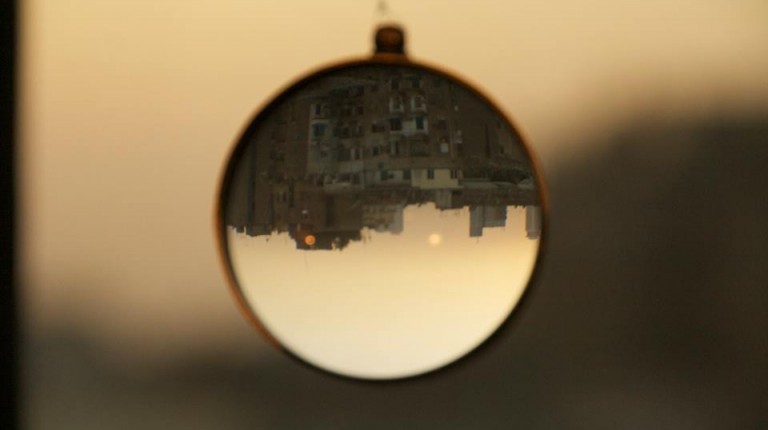 After the great success of “In the Last Days of the City” since its screening in Berlin in February, the audience had been highly anticipating its screening at the Cairo International Film Festival (CIFF), which starts 13 November. However, the Egyptian audience was shocked to find that the festival’s administration not only eliminated the film from participating in the competition, but also from screening at the festival.

In a press release issued by the filmmakers on Tuesday, they stated that the film was eliminated due to “its participation in a large number of international film festivals preceding the CIFF”.

This is despite their agreement with the festival which clearly stipulated that the film’s CIFF screening would be its Middle East and North Africa premiere. “In no way at all was it required that we refrain from taking part in festivals outside of the region,” the filmmakers said.

The administration claimed that this could be interpreted by some as a sign of disrespect to the festival, the press release stated.

“Youssef Cherif Rizkallah, the artistic director for the festival, knew from the very beginning, since February, that I had already agreed to screen the film at other festivals in America and Europe [and would not cancel these screenings],” said film director Tamer El-Said. “We only agreed that not to screen it at any other festival in the region or in Africa, and not to accept any new offers from festivals until after the CIFF.”

According to El-Said, the film was supposed to make its first appearance in the region through the CIFF and any screening preceding this had already been agreed upon before the film was declared to be participating in the Egyptian festival.

“They only asked that not to screen it at any other festival in the region or in Africa, and after the agreement, they asked not to accept any new offers from International festivals until after the CIFF. We accepted that because we wanted to move forward” he said.

But on 13 October the filmmakers were surprised to be informed that “In the Last Days of the City” is no longer participating at the festival.

The CIFF administration published a press release in an attempt to clarify the circumstances of this elimination. “El-Said agreed to participate in a limited number of festivals (three or four as he mentioned). However, after this agreement, it came to the festival’s attention that the film would be participating in nearly ten festivals, all of them preceding the Cairo International Film Festival,” the statement read.

“There was no such agreement on how many festivals the film could be screened at We only agreed to the concept, which is vague in of itself,” El-Said stated. “The film was not only eliminated from the competition, but also from the entire festival—even from being shown there.”

“There are no words to describe our disappointment. We were living for the moment when our film would be screened in its hometown. No success that the film has achieved so far can match that feeling.  And I can assure, that there’s no worse feeling than having no voice in your own country,” El-Said concluded.

‘Who am I?’ and ‘The Unfinished Letter’ at CIFF