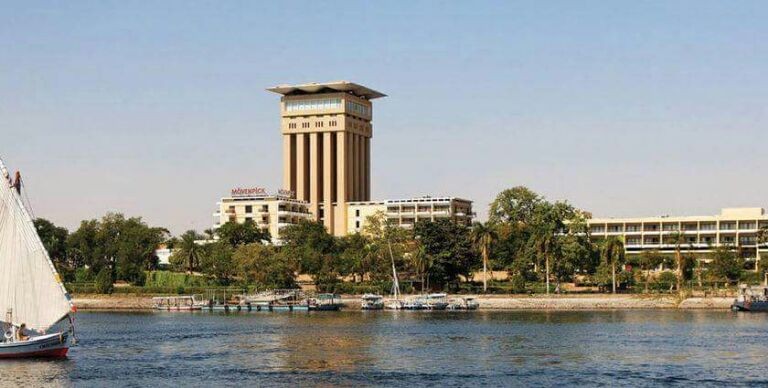 Mövenpick Aswan has completed its programme to attract tourists for increasing occupancy rates during the coming winter season, said the hotel’s director of sales and marketing, Khaled Aboul Fath.

The winter programme was created in cooperation with Misr Travel and the Egyptian National Railways with the overall goal of boosting tourism amid the current crisis.

How is Mövenpick Aswan preparing for the coming winter season?

The hotel has completed preparations for the coming winter tourism season, when tourism to Luxor and Aswan increases owing to milder weather in both cities during the winter.

Mövenpick is putting a particular emphasis on attracting local tourism until next May, with the exception of certain holiday periods when international travellers will be targeted. This will be in cooperation with Misr Travel and the Egyptian National Railways through a set program with attractive prices starting from EGP 1870 per person in a double room.

How do you find the current occupancy rate in the hotel?

Egyptian tourism is suffering from an unprecedented retreat in the number of the tourists from abroad and occupancies mainly consist of local travellers, families, and conference tourists. Pharmaceutical companies in Upper Egypt are helping in regards to conference tourism.

The occupancy rate currently stands at 38%, 60% of whom are Egyptians, followed by Chinese and British tourists. The tourism crisis has made it difficult to predict what the situation will be like in the coming period.

The tourism crisis, which has lasted for over five years, has led to a change in the reservation policy for tourists coming from abroad. Foreign companies have started to control the market and are now responsible for conducting last minute reservations, whereas previously reservations from the European marker were being handled up to a year in advance.

Number of tourists to Egypt drops by 41% y-o-y: CAPMAS

The best winter getaways in Egypt

Hotels and Resorts expectations of recovery

Mövenpick Aswan gets a Nubian touch