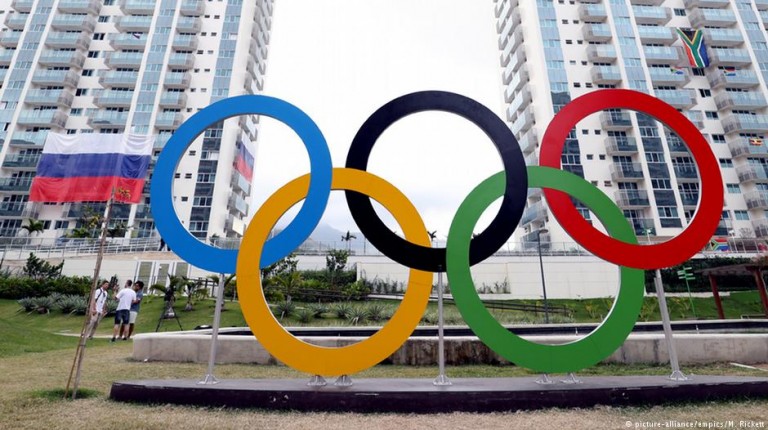 Three weightlifters from Kazakhstan have been stripped of their gold medals from the 2012 London Olympics after positive doping retests. Five athletes from Russia and Belarus were also disqualified. Zulfiya Chinshanlo, Maiya Maneza and Svetlana Podobedova have been stripped of the gold medals they won at the 2012 London Olympics after retests of their samples came back positive for performance-enhancing drugs, the International Olympic Committee (IOC) announced on their website on Thursday.

Marina Shkermankova, a weightlifter from Belarus was stripped of a bronze medal. Two other Belarusian lifters, Dzina Sazanavets and Yauheni Zharnasek, Russian hammer-thrower Kirill Ikonnikov and Russian pole-vaulter Dmitry Starodubtsev were also disqualified. The sample of Russian wrestler Besik Kudokov, who won a silver medal in London, also came back positive, however no action was taken against him as he passed away in 2013.

All eight tested positive for turinabol or stanozolol, anabolic steroids that help boost performances or speed up recovery from injury.

The IOC has been retested hundreds of samples from the London and the 2008 Beijing Olympics, recording a total of 98 positive cases so far The organization stores doping samples for 10 years so they can be reanalyzed when improved testing methods become available.