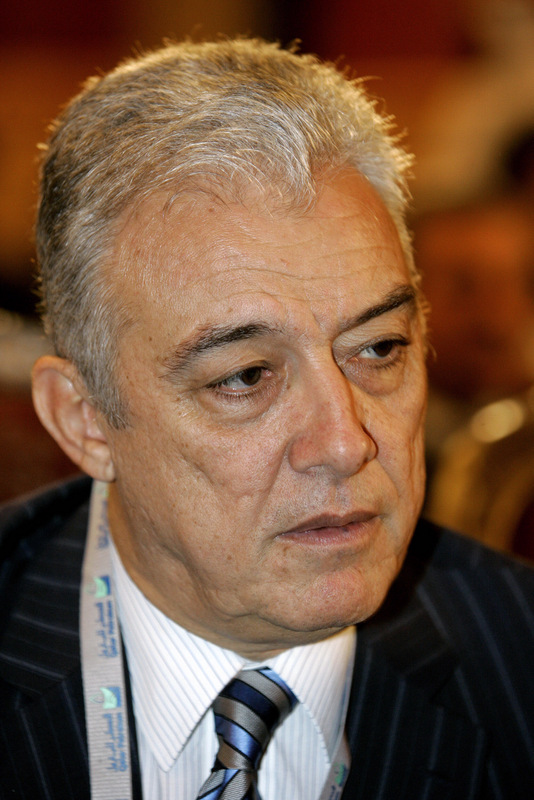 More members of the Mubarak regime have been acquitted of all charges, after the Appeals Court decided on Thursday to drop an accusation of corruption against former petroleum minister Sameh Fahmi.

The former minister was initially arrested in April 2011, with his trial beginning the following month. His case was one in a series of post-2011 uprising cases that sought to prosecute the corrupt activities of Mubarak regime figures.

However, the majority of those figures are walking free, and active in politics and business.

Last month, businessman Hussein Salem was interviewed on private Egyptian TV and refuted all accusations against him, calling it a 25 January Revolution conspiracy.