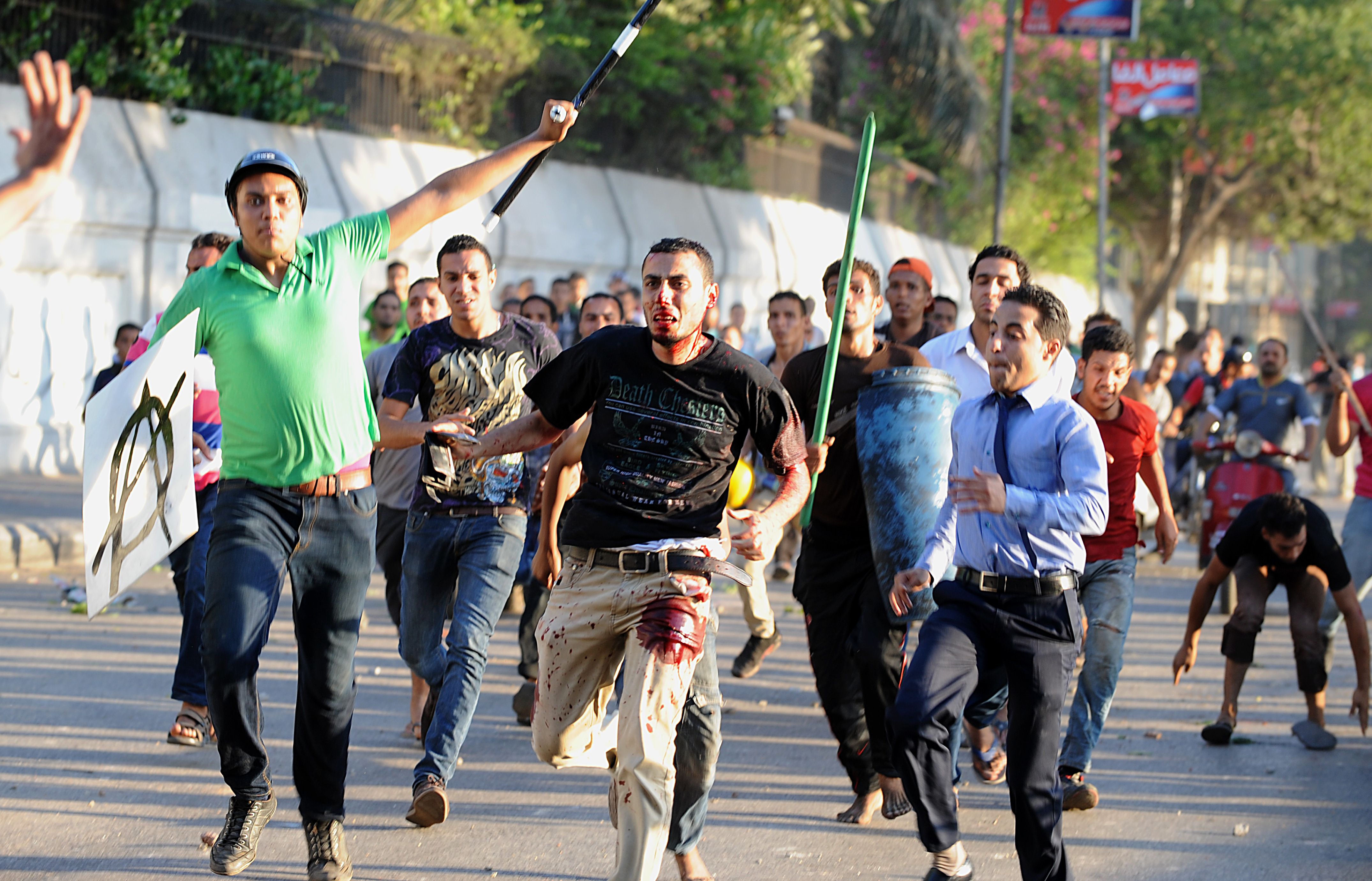 The defendants were accused of belonging to the outlawed Muslim Brotherhood group, as well as armed movements. They are also charged with attempted murder, obstruction of the law, violent assault, resisting authorities, assaulting citizens, damaging public and private property, as well as possession of weapons.

The case concerned the violent clashes that took place around Boulaq Aboul Ela police station in 2013, following the dispersal of Rabaa Al-Adaweya and Al-Nahda protests that were in support of former president Mohamed Morsi.

Since the ouster of Morsi, the state labelled the Muslim Brotherhood as terrorist group and banned its activates. In addition, several violent clashes between Brotherhood supporters and security forces have taken place which have resulted in several deaths.

Trial of Morsi, 24 others adjourned to 10 December in ‘insulting judiciary’ case