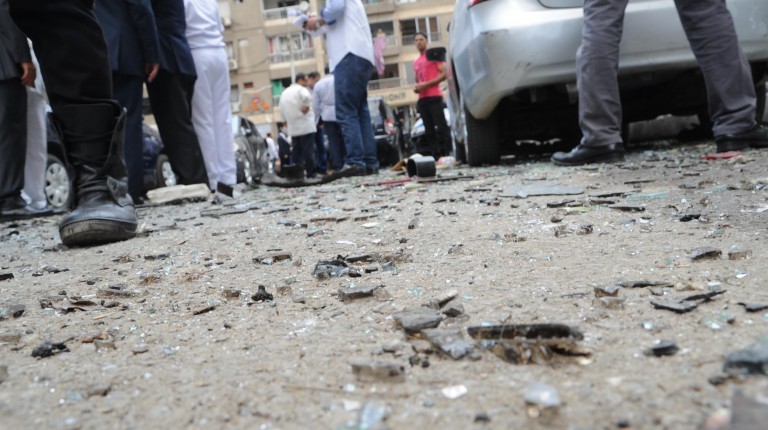 East Cairo General Prosecution, chaired by counsellor Ibrahim Saleh, ordered for an autopsy of the body of the citizen who died in the explosion in Gesr El-Suez, Ain Shams on Friday, state media reported.

The other citizen hit by the explosion is the deceased citizen’s 16-year-old son, Islam Eid, who fell into a coma due to severe injuries.

The prosecution also summoned the original targets—seven police officers who were passing by during the explosion—for further investigation and ordered the criminal lab to examine the improvised explosive device. The explosion also resulted in the damage of three vehicles, two of which are owned by citizens while the other is a police vehicle.