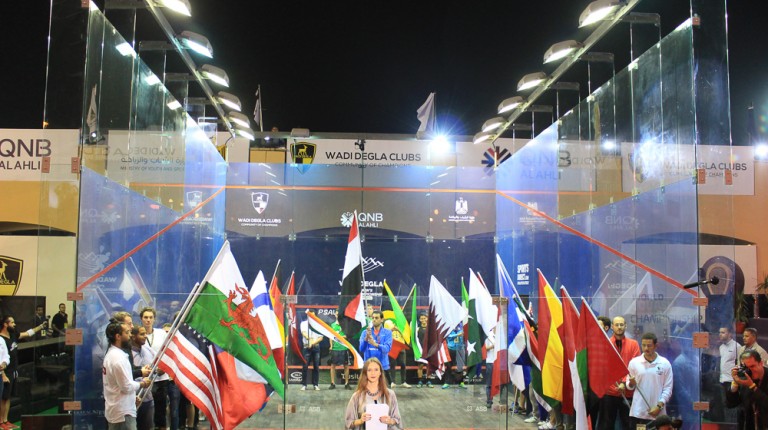 Karim Ali Fathi saw his compatriot Omar Abdel Meguid pushed out of the competition after he defeated Abdel Meguid 3-2. Initially, this match was actually in Abdel Meguid’s favour as he won the first two games (7-11 and 10-12); however, Fathi bounced back and won the following three games (11-7, 11-8, and 11-4).

Karim Abdel Gawad won 3-2 against his fellow countryman Mohamed Aboul Ghar. The former led the first two games (11-8 and11-9) but Aboul Ghar did not give up and won the next two (11-5 and 11-7); in the end, however, it was Abdel Gawad who won the fifth and decisive game (11-9)—a victory that saw him win the entire match.