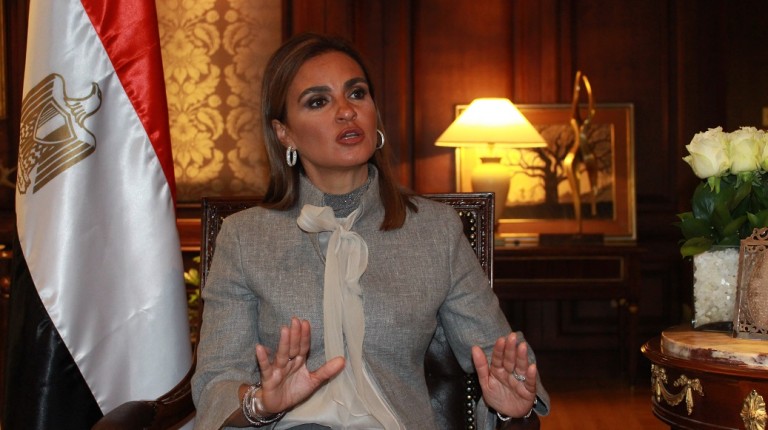 Minister of International Cooperation Sahar Nasr said that withdrawal rates from projects reached 53% in September, with expectations that this will increase to 60% by the end of 2016 and 85% in the first quarter of 2017.

“We have negotiated with the German side to amend the agreement in order to comply with these categories. The ministry granted priority to small- and medium-sized enterprises (SME) and microenterprises, owing to their major role in providing job opportunities to youth,” the minister said.

She added that supporting Al Robeky tanneries and the furniture city in Damietta are also priorities, as is “glorifying” the local component within projects.

Nasr explained that when she took over the position of minister, the financing agreements were not assigned to the most appropriate categories that strongly require funding.