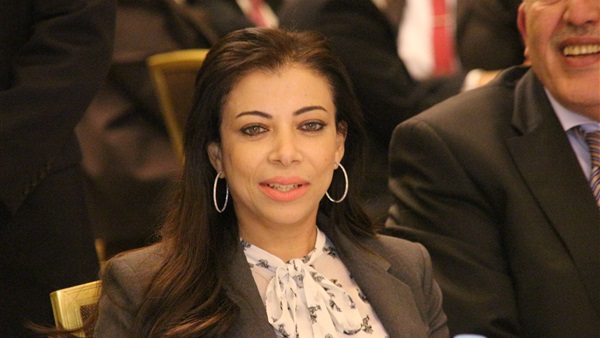 Minister of Investment Dalia Khorshid inaugurated a logistics centre affiliated to Singapore’s Pacific International Lines (PIL) on Sunday, with investments worth $10m, according to the ministry.

The ministry said in a statement that the centre, which was built on an area of ​​20,000 sqm in 10th of Ramadan City, is the first Singaporean investment in Egypt’s logistics industry.

The centre includes an area of 12,000 sqm for the storage and packaging of goods, as well as a place for storing shipments.

The opening ceremony was attended by Singaporean ambassador to Cairo, the managing director of PIL, and the chairperson of the Singapore Business Federation (SBF) Teo Siong Seng. Seng also heads a business delegation consisting of 16 major companies that will participate in the official delegation accompanying Singaporean president Tony Tan Keng in his official visit to Egypt, scheduled on Monday.

Koh Poh Koon, Singapore’s minister of state for national development, trade, and industry, participated in the opening ceremony of the centre, saying that the investors who will accompany the president in his visit want to know about the investment opportunities available in Egypt, especially in the Suez Canal Economic Zone. The Singaporean delegation will visit the economic zone over the next two days, according to the statement.

The managing director of PIL said that his company plans to establish more logistics centres in a number of provinces, so as to ease the movement of goods within Egypt. This comes as part of PIL’s plan to increase its investment in Egypt from $10m to $30m.

The Egyptian Businessmen’s Association (EBA) will hold a meeting on Tuesday between Khorshid and a delegation of Singaporean businessmen, in cooperation with the ASIA EGYPT Business Association. The meeting will also be attended by the chairperson of the General Authority for Investment and Free Zones (GAFI).