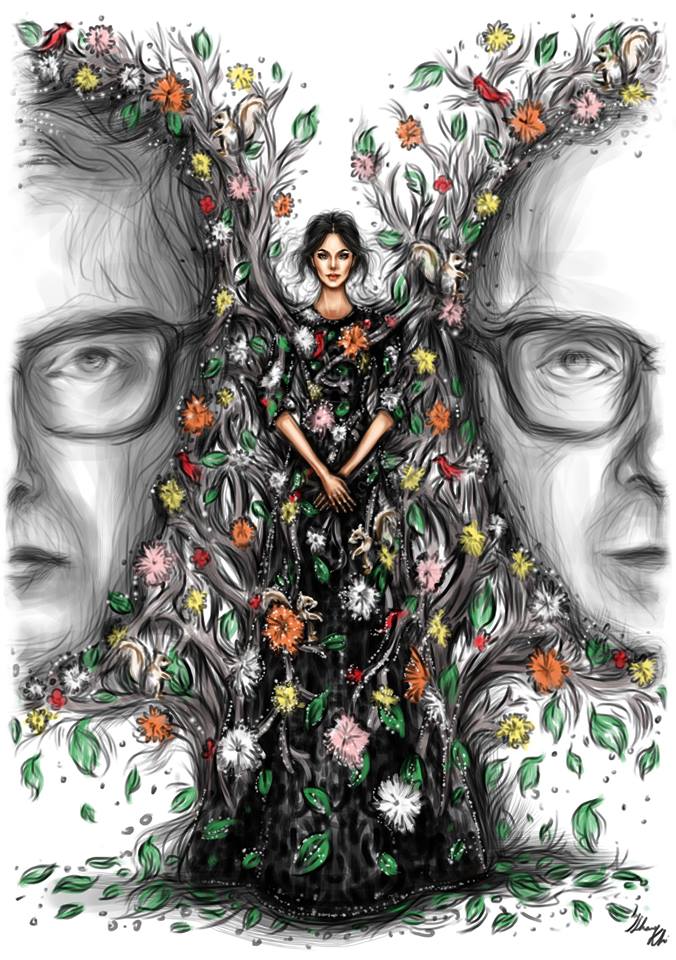 The largest real estate developers in Egypt are competing to offer their clients greener, more environmentally friendly options so as to become distinctive, serve their marketing campaigns, and achieve higher sales.

Abraj Misr Urban Development is one of the companies that has begun utilising green technology in its development projects. The company previously launched hotel apartments developed to green standards and already has plans to raise the stakes with its The Gate project.

Founder and CEO of Abraj Misr Ali Rabie told Daily News Egypt that the demand on smart homes and environmentally friendly systems has been increasing in Egypt over the past years; however, due to its very high costs it is not a common practice.  With increasing energy costs, the serious impact of climate change, and the negative human impact on the natural environment, green architecture has been proven to minimise the negative environmental impact of buildings through improved efficiency of energy resources and the use of green technology to enhance residents’ health, productivity, and comfort.

Rabie added that Abraj Misr has been one of the first of a small group of developers that have focused on creating sustainable communities through green urban development.

Addressing some of the market dynamics that affect green technologies integration in the housing market, KarmBuild general manager Mostafa Ascar said that Egypt is a price-driven economy as the client prefers to purchase a cheaper unit rather than pay an excessive amount for technology that would help save energy and money in the long run.

Ascar noted that the shift in the Egyptian market towards building green has been slow; however, this is expected to change in the upcoming years. The demand on green building may soon increase based on the government’s plan to remove energy subsidies which would cause an increase in electricity bills.

Others like Ashraf Diaa, the organisational development and human resource director at ERA Commercial Egypt, think that other market factors are to blame for the slow rate of green development integration into the market.

He believes that people prefer to pay more for a prime location, view, community, or smart appliances rather than a green house.

“We [Egyptians] are not there yet and we, as a real estate marketing company, feel that the client doesn’t care much about whether we offer him units equipped with environmentally friendly technology,” he explained.

Diaa noted that the green house technology is not common inside real estate projects and the majority of eco-friendly housing are off-plan [pre-construction] because this is a new culture for Egyptian clients.

Daily News Egypt conducted a survey of 25 clients of brokerage companies to find out whether they are willing to pay more for greener homes or not.

80% of the respondents preferred to pay more for a home that was constructed to use less electricity and was less harmful to the environment. In addition, they also liked the fact that green house technology is safer for children when compared to ordinary houses.

However, 20% refused to pay more for an environmentally friendly home, saying that in the light of the currency devaluation and the boom in real estate prices they would not have a need for such a house.

According to one respondent, Egypt’s very environment was against the environmental trend. “Egypt’s climate is the enemy of these environmentally friendly, green projects; in this country it would be ineffective.”