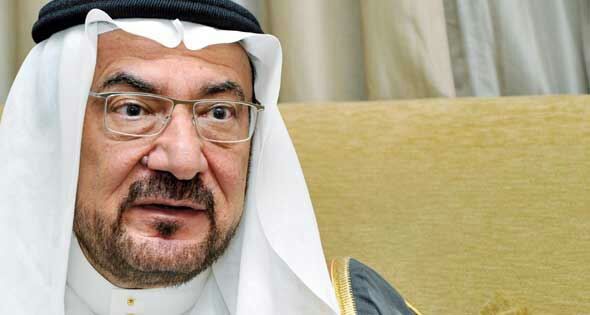 Saudi diplomat Eyad Madany resigned on Monday night from his position as the secretary general of the Organisation of Islamic Cooperation (OIC).

According to a statement issued by the OIC, Madny resigned due to health concerns. However, Madany was heavily criticised earlier this week after he mocked President Abdel Fattah Al-Sisi at a conference.

“The General Secretariat of the OIC would like to note that Eyad Madany resigned from his position as secretary general of the OIC due to health concerns,” the statement read.

At the opening of his speech delivered at a conference last week in Tunisia for education ministers from Islamic countries, Madany referred to Tunisian president Beji Caid Essebsi as “Beji Caid Al-Sisi”, but then immediately backtracked, apologising for what he described as a “big mistake”. He went on to say that he is sure that the refrigerator of Essebsi includes more than just water.

This is in references to Al-Sisi’s statement earlier last week during the National Youth Conference, in which he said that he had spent 10 years of his life with only water in his refrigerator without complaining. The president’s remark roused sarcastic comments from Egyptians, particularly as Al-Sisi then went on to contradict his statement by saying that he was from a privileged family.

On Friday, Egypt’s Ministry of Foreign Affairs issued a statement about the “regrettable attitude” of the OIC secretary general.